“This is our territory”: the head of Chechnya Kadyrov said he wants to annex Ukraine to Russia

Kadyrov called the Ukrainian territories “his”. 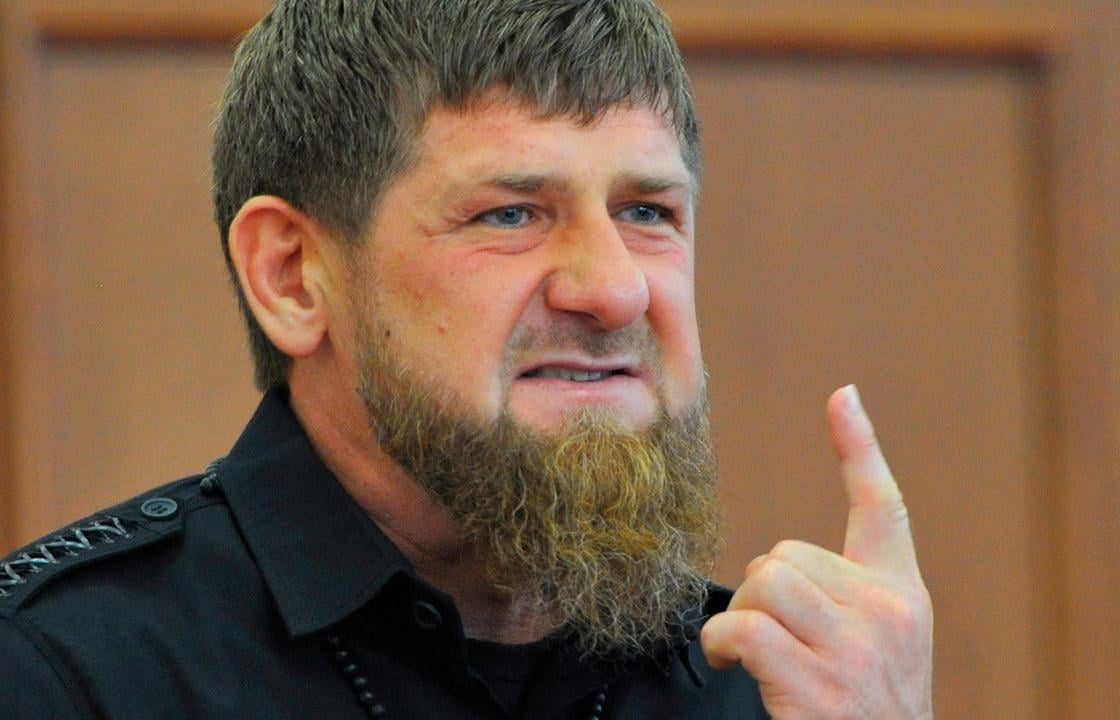 The head of the Chechen Republic,  Ramzan Kadyrov, said that he could annex Ukraine to Russia on behalf of Russian President Vladimir Putin.

He said this during a briefing in Grozny, which was broadcast by the Russian media.

“The Ukrainian issue is not the level of the country’s president (Russian President Vladimir Putin – ed.), This is my level. If I were instructed, I would have solved this issue long ago or would have incorporated Ukraine into the Chechen Republic,” Kadyrov said.

“I am deeply convinced that if Mr. Zelensky and his team behave this way, then Ukraine should be annexed to our country,” Kadyrov said.

“Ukrainians are our people, this is our territory. This is my opinion,” he added.

He also accused European countries of intending to place military bases in Ukraine and thus striving to dictate terms to Russia.

“I said that after Crimea (the temporary occupation of Crimea by Russia, – ed.), Kiev will also need to be taken,” Kadyrov said.

Let us remind you that the Kremlin is  convinced that the security of Russia is under threat due to the presence of NATO in Ukraine.

The press secretary of President Vladimir Putin Dmitry Peskov believes that NATO is gradually penetrating the territory of Ukraine and in the future, in fact, only the formalization of this process may remain.