Arestovich says that Ukraine will never agree to this. 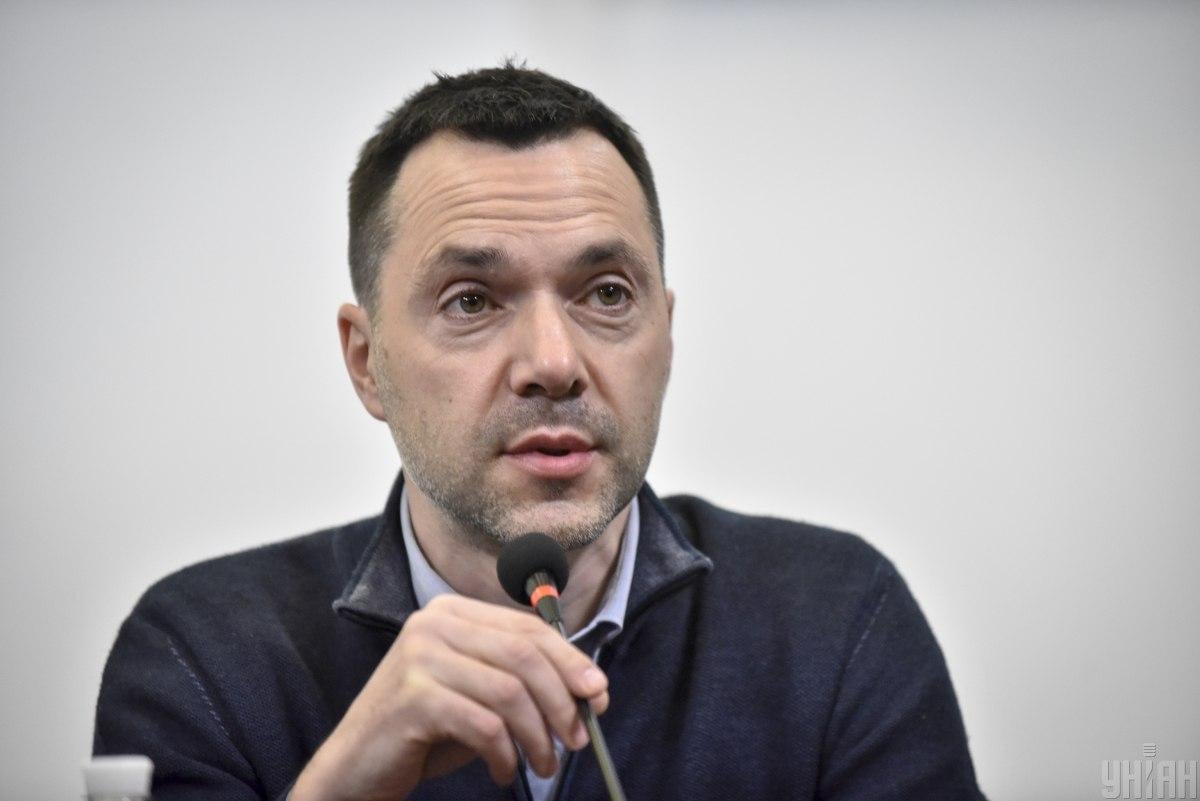 Arestovich spoke about the new condition of Russia / photo from UNIAN, Ani Bressonova

The representative of the Ukrainian delegation to the Trilateral Contact Group, Aleksey Arestovich, said that Russia would open entry-exit checkpoints in Donbass if Ukraine recognizes the Sputnik V vaccine and certificates of vaccination with this drug.

He told about this condition on the air of the TV channel “Dom” .

According to him, at the last meeting of the TCG it was not possible to come to an agreement on the opening of all checkpoints.

“They are closed because the possible results of the negotiations are reduced to the subjectivization of the so-called” LPR “and” DPR. ” We will not agree to this. Because the basis of a peaceful settlement is the recognition by Russia of its status as a party to the conflict, which is recognized by the entire civilized world, except for themselves, “Arestovich said.

He says that Russia has put forward a demand for the opening of the checkpoint – Ukraine must recognize the Russian vaccine.

“Our checkpoints have been open for more than a year. They open every day at 8 am. All that remains is to let the citizens through from the other side. But here, too, they got caught up in the need for us to recognize the Sputnik V vaccine in the documents, to recognize the documents with the seals of the so-called DPR and” LPR “. In short, to do everything that we will never do,” he stressed.