Earlier, the Russian president demanded that NATO countries “immediately” give guarantees that the alliance would not expand. 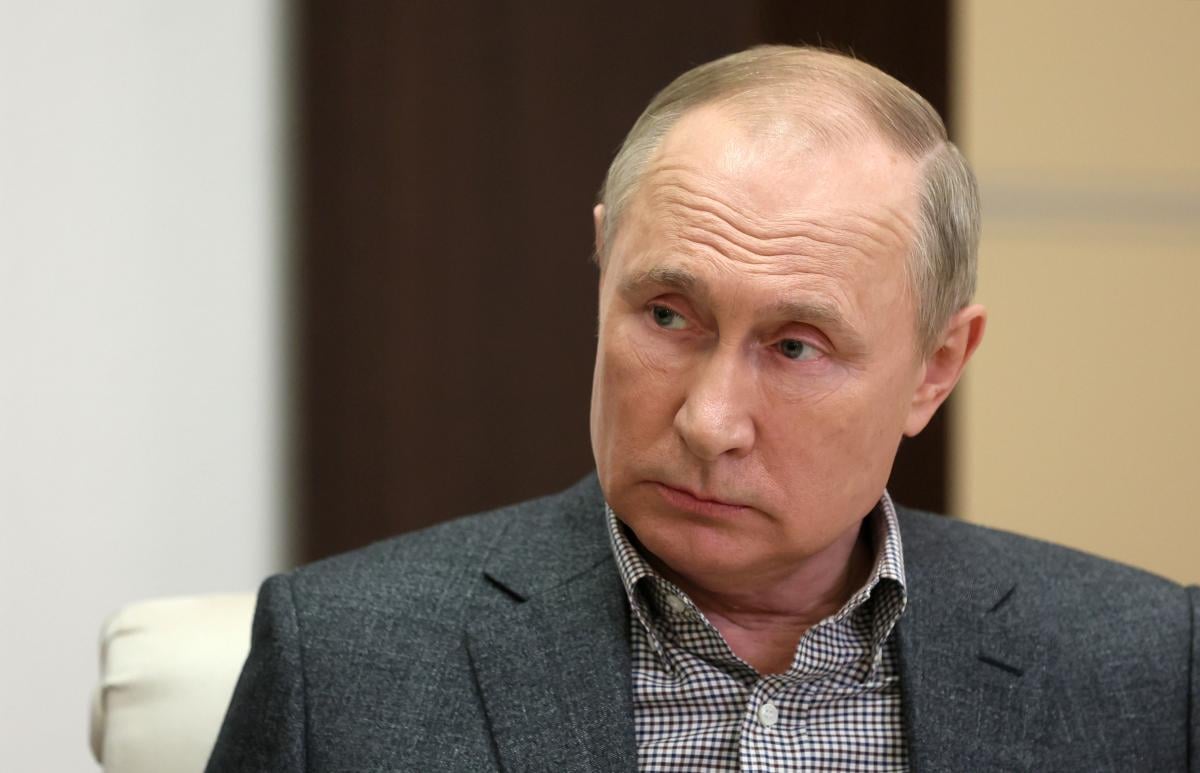 According to Putin, Russia’s response in case of refusal to consider its “proposals” can be “very different” / photo REUTERS

Russian President Vladimir Putin said that Moscow’s response to the refusal of the US and NATO to consider Russia’s “security proposals” could be “very different.”

This was reported by Radio Liberty .

“It depends on the proposals that our military experts will make to me,” Russian media quoted Putin’s December 26 statement.

According to Putin, Moscow’s demands for “security guarantees” from the United States and NATO were put forward “in order to achieve a diplomatic negotiation result, enshrined in law.”

“This is what we will strive for,” he said.

At the same time, on December 23, Bloomberg, citing satellite images studied by the defense intelligence company Janes, reported that Russia continues to build up forces near Ukraine, while preparing for talks with the United States on security issues. At a press conference on December 23, Putin said that NATO countries should “immediately” give Russia guarantees of non-expansion of the alliance, and that Russia’s actions will depend on this, and not on negotiations, according to him.

Putin refused to give guarantees of non-aggression against UkraineIn recent weeks, Russia has dramatically increased its military presence near the borders of Ukraine, and Ukrainian intelligence and the West do not rule out that the invasion of Russian troops could begin as early as January.

On December 17, the Russian Foreign Ministry published “draft agreements” with NATO and the United States  on mutual “security guarantees.” They demand from NATO guarantees of further non-expansion of the military alliance to the east and, in particular, rejection of Ukraine and Georgia by NATO.