The US wants to share intelligence with Ukraine “in real time” to prevent a possible Russian attack. 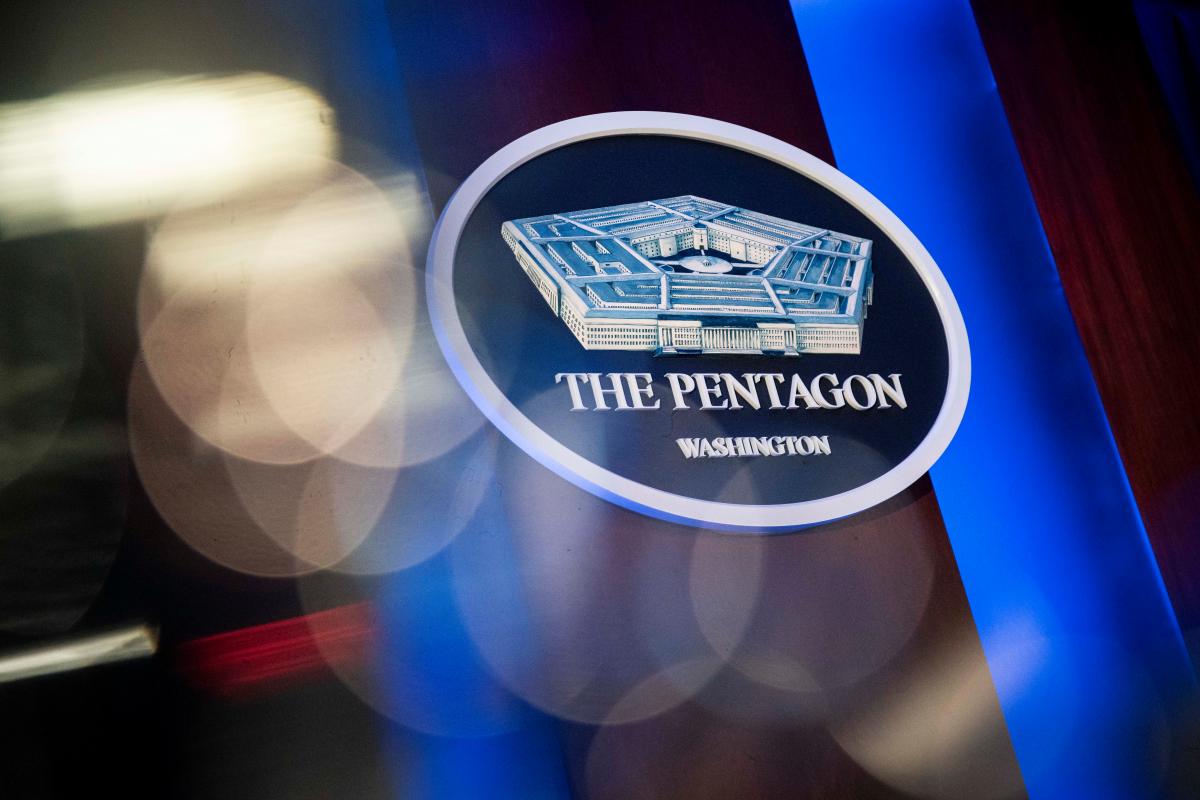 The Pentagon is working on a plan to provide Ukraine with intelligence that could help respond more quickly to a possible Russian invasion.

The American edition of the New York Times reported this with reference to representatives of the Presidential Administration.

The US wants to share intelligence with Ukraine “in real time” to prevent a possible Russian attack. The data will include imagery that will show if Russian troops intend to move across the border. This will help the Ukrainian army respond more quickly to the attack.

As UNIAN reported earlier, from the end of October, publications about an increase in the number of Russian troops and equipment near the borders of Ukraine began to appear in the Western media. These maneuvers have caused serious concern in US and European government circles.

On November 21, the head of the Main Intelligence Directorate of the Ministry of Defense, Kirill Budanov, said that Russia had concentrated 92 thousand troops near the border with Ukraine and was preparing to invade in late January – early February 2022.

On December 8, US National Security Adviser Jake Sullivan said the United States was ready to provide Ukraine with additional military assistance in the event of an escalation from Russia.

At the same time, the United States and the EU have threatened the Russian Federation with serious sanctions in the event of a new invasion of Ukraine.