The country is ready to act according to different scenarios, not only in its immediate vicinity. 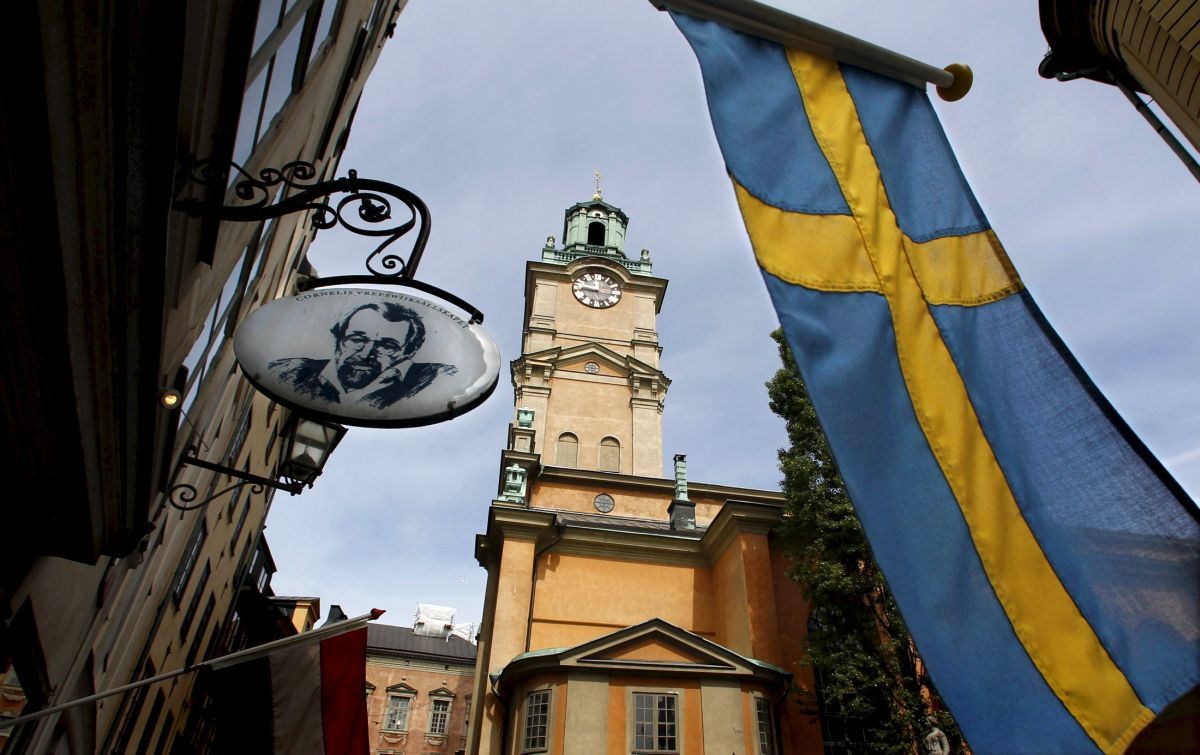 In Sweden, they announced an increase in the level of the country’s combat readiness in connection with the tenseness of the situation on the border of Ukraine and Russia.

This was stated by the head of the Swedish General Staff Mikael Buden in an interview with Dagens Nyheter.

“We do not sit idly by and do not wait, we have increased military readiness in connection with the threat from Russia. We are doing more and are ready to act faster than usual. We are also ready to act in different scenarios, not only in our immediate vicinity.” said Buden.

The head of the country’s General Staff noted that in 2015, by a decision of the parliament, it was decided to return servicemen to the island of Gotland, as well as send additional units there in connection with the military exercises of the Russian Federation. The situation is likely to repeat itself now.

“The changes we have made provide for strengthening in Gotland and the Baltic Sea. We must be ready to act in several directions,” Buden emphasized.

As UNIAN reported earlier, from the end of October, publications about an increase in the number of Russian troops and equipment near the borders of Ukraine began to appear in the Western media. These maneuvers have caused serious concern in US and European government circles.

On November 21, the head of the Main Intelligence Directorate of the Ministry of Defense, Kirill Budanov, said that Russia had concentrated 92 thousand troops near the border with Ukraine  and was preparing  for the invasion in late January – early February 2022.

On December 8, US National Security Adviser Jake Sullivan said the United States was ready to provide Ukraine with additional military assistance in the event of an escalation from Russia.

At the same time, the United States and the  EU have threatened the Russian Federation with serious sanctions  in the event of a new invasion of Ukraine.