The gas transit contract is valid until December 31, 2024 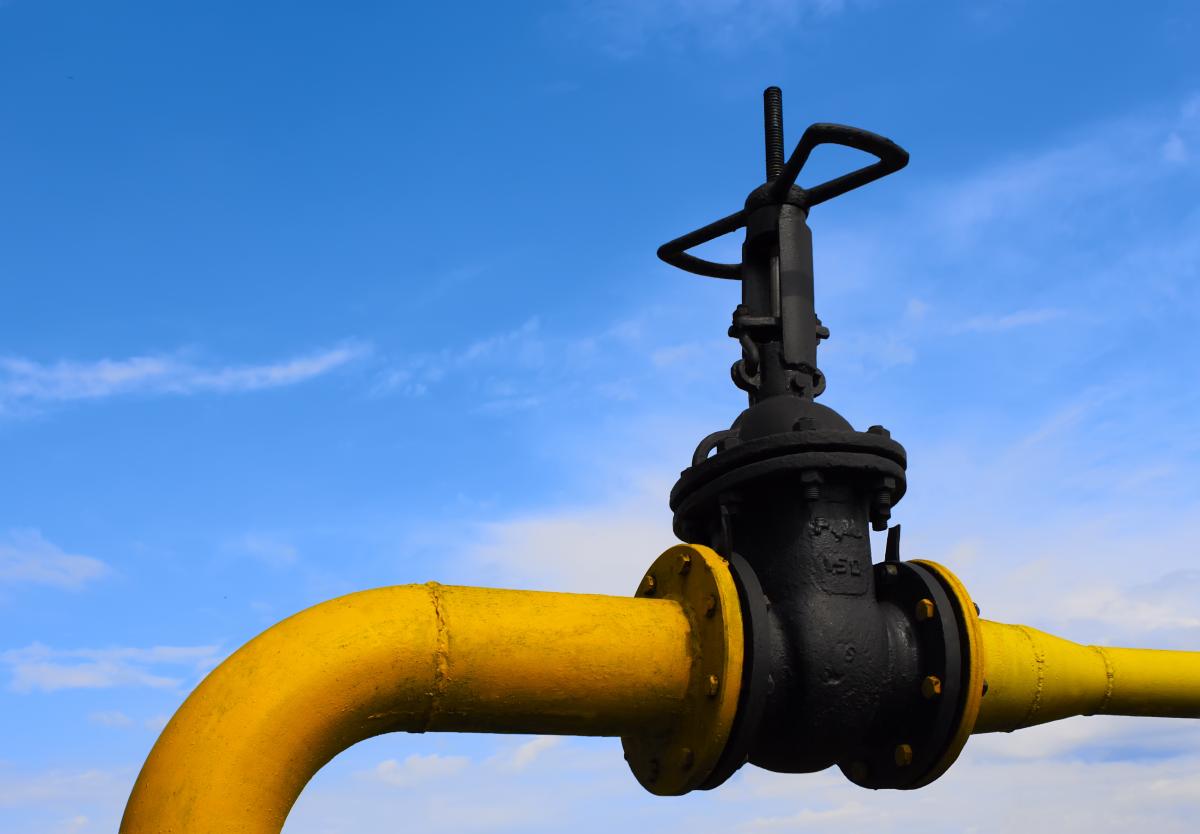 The Foreign Ministry called the condition of negotiations with Ukraine on transit / photo ua. depositphotos.com

The Russian Federation is allegedly ready to negotiate the extension of the contract for the transit of gas through Ukraine. This issue, in their opinion, should be discussed from the point of view of commerce.

This was stated by the director of the second department of the CIS countries of the Russian Foreign Ministry, Alexei Polishchuk, in a commentary to RIA Novosti .

According to him, first it is necessary to understand who, in what volumes and under what conditions will purchase gas through Ukraine.

“Negotiations on the extension of transit can be carried out when there is a clear understanding of which of the partners will be ready to buy Russian gas, in what volumes and on what terms. The topic of transportation in this case will be considered secondary,” Polishchuk said.

READ ALSOMillion Euros and Nord Stream 2 to Be Launched Without Certification: ExpertAt the same time, he believes that Ukraine “out of political goals” is talking about extending the treaty until its end.

It should be noted that the contract for the transit of Russian gas through Ukraine is valid until December 31, 2024.

Gas transit – what is known

President Volodymyr Zelenskyy said during a press marathon that Ukraine offered Russia to increase the transit of natural gas to Europe and a discount, but did not receive an official response to this offer.