NATO never pledged not to expand east of Europe – Stoltenberg

NATO Secretary General stressed that any European country can become a member of the Alliance. 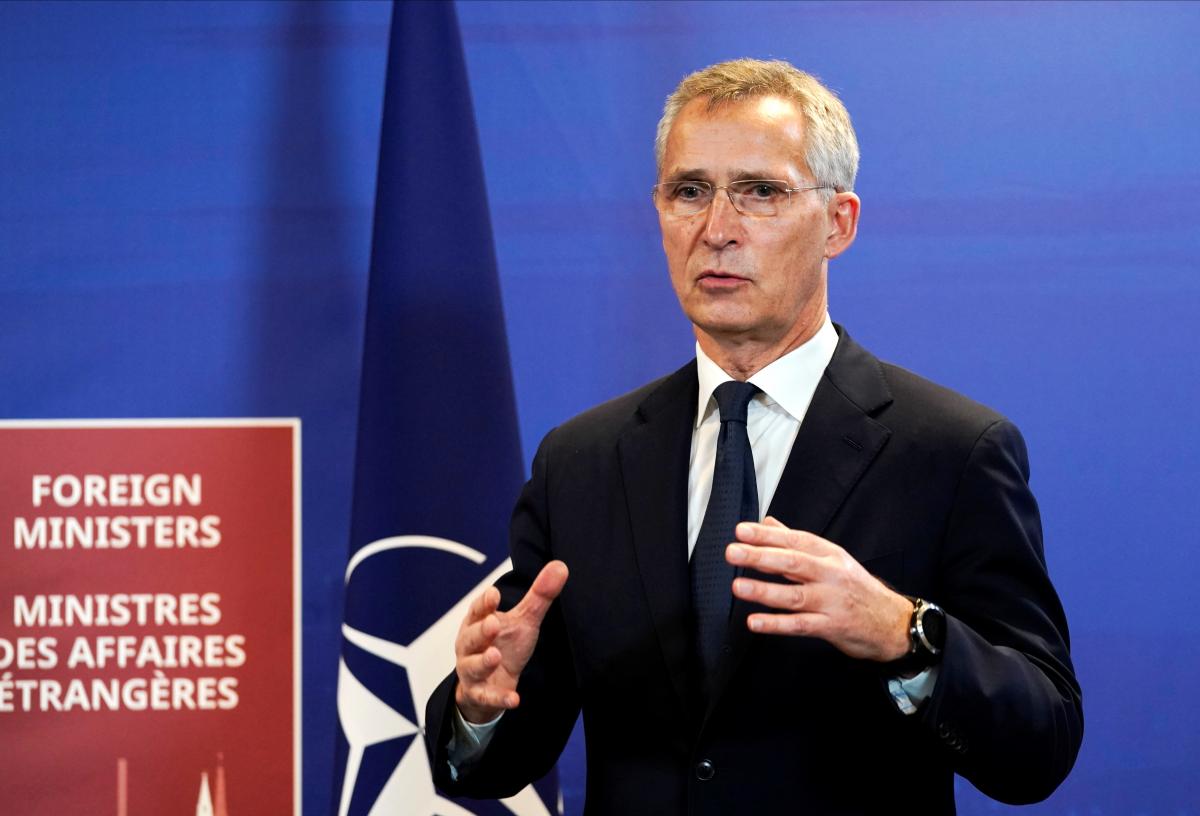 According to Stoltenberg, NATO will not compromise on key principles / photo REUTERS

Stoltenberg said this in an interview with the German agency DPA .

“NATO has never made a promise not to expand. In fact, it is in our founding agreement that any European country can become a member of the Alliance. Secondly, there are documents that date back to the period of the 1970s and 90s – the Helsinki the final act, the Charter of Paris, the NATO-Russia Founding Act and many other treaties that clearly state that countries have the right to choose their own path. This is a fundamental principle of European security, to which Russia has also signed, “Stoltenberg recalled.

“This is not something that we can change with certain quotes. And the member countries strongly deny that they ever made such a promise,” he added.

The Secretary General announced the readiness of the Alliance to talk with Russia in the framework of the NATO-Russia Council. He intends to convene such a meeting in 2022 as soon as possible.

Stoltenberg said NATO would not compromise on key principles.

As UNIAN reported earlier, on Friday, December 17, on the website of the Russian Foreign Ministry, a list of the Kremlin’s demands regarding Washington and the Alliance appeared, which spoke, in particular, about guarantees of non-deployment of military bases on the territories of post-Soviet countries, including Ukraine’s non-NATO membership. In addition, Moscow is demanding that the Alliance refuse to provide military reinforcements to its Eastern European allies.

In turn, the press secretary of the White House Jen Psaki assured that the United States will not make any decisions without Europe.

Vladimir Putin considers Ukraine’s membership in NATO a “red line” . In December, commenting on the data on the movement of Russian troops, the head of the Kremlin said that he would demand from the Alliance guarantees that Ukraine would not enter.

Biden, in talks with Putin on December 7, refused to abide by the “red lines” established by the Kremlin regarding Ukraine’s possible membership in the military alliance.

NATO Secretary General Jens Stoltenberg, in turn, confirmed that the Russian Federation does not have the right to veto Ukraine’s membership in NATO. However, on December 9, he invited Russian representatives to meet at a meeting of the NATO-RF Council against the background of the accumulation of Russian troops in Ukraine, which was negatively perceived by the countries of the eastern flank of the Alliance.

In Ukraine, they are convinced that the non-aligned nature of Ukraine will in no way diminish Putin’s “appetite” . President Volodymyr Zelenskyy stressed that the North Atlantic future of Ukraine is decided by its people , not Russia.

Western intelligence confirms suspicious movements of Russian troops along the border with Ukraine. Intelligence suggests that the Russian Federation will try to invade the country again this winter.