“This is not our choice”: Putin said that the Russian Federation does not want bloodshed 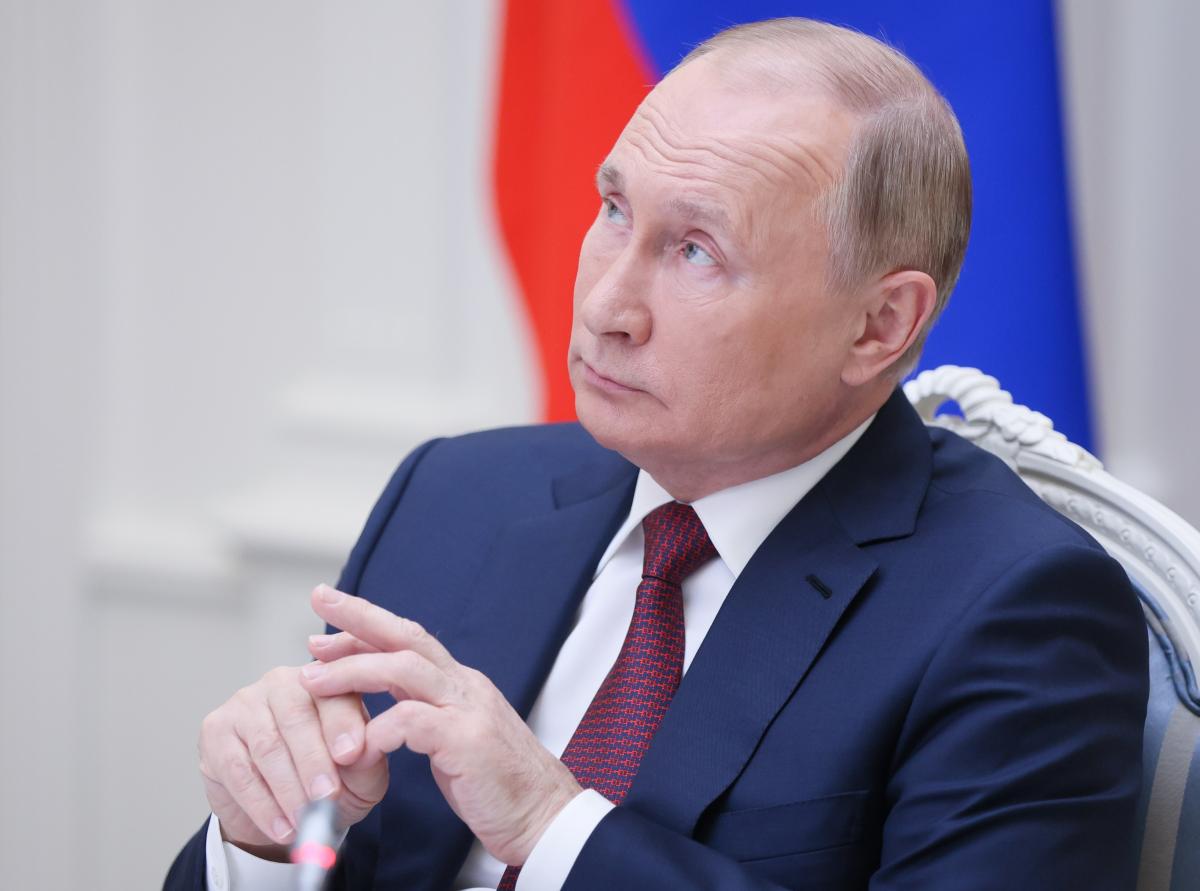 Putin said that Russia does not want bloodshed / photo REUTERS

Russian President Vladimir Putin claims that his country is against bloodshed, but wants to resolve the issue diplomatically with legally approved security guarantees.

Putin said this at the expanded board of the RF Ministry of Defense, RBC informs .

Armed conflicts, bloodshed are not our choice, we do not want such a development of events, – Putin said.

“This is the meaning of our proposals, set out on paper and directed to Brussels and Washington,” Putin stressed and expressed the hope that Moscow would receive an answer to them.

Let us remind you that last week Russia held its “red lines” for NATO and the United States. These include demands for the Alliance to deny Ukraine membership, take Moscow’s consent to deploy troops in former communist countries in Europe, and avoid deploying military forces or exercises in the near future in countries bordering the Russian Federation.

As UNIAN reported earlier, German Defense Minister Christina Lambrecht said during her visit to Lithuania that the  Russian Federation cannot “dictate” to NATO countries what to do in the context of regional security. “We must talk to each other, which means discussing the proposals that Russia has put forward. This is correct and important. However, it cannot be so that Russia dictates to NATO partners how to position themselves,” Lambrecht said.

Russia against Ukraine’s move to NATO

Vladimir Putin considers Ukraine’s membership in NATO a “red line”. He stated that he would demand from the Alliance a guarantee that Ukraine would not join the Alliance.

Biden, in talks with Putin on December 7, refused to abide  by the “red lines” set by the Kremlin  regarding Ukraine’s possible membership in the Alliance.

NATO Secretary General Jens Stoltenberg, in turn, confirmed that Russia does not have the right to veto Ukraine’s membership in NATO. However, on December 9, he invited Russian representatives to meet at a meeting of the NATO-RF Council against the backdrop of a buildup of Russian troops in Ukraine.

In Ukraine, they are convinced that the non-aligned nature of Ukraine will in no way diminish Putin’s “appetite”. President Volodymyr Zelenskyy stressed that the North Atlantic future of Ukraine is decided by its people, not Russia.