In Russia, they wrote instructions for creating mass graves (video)

The document gives an example when thousands of people need to be buried in three days. 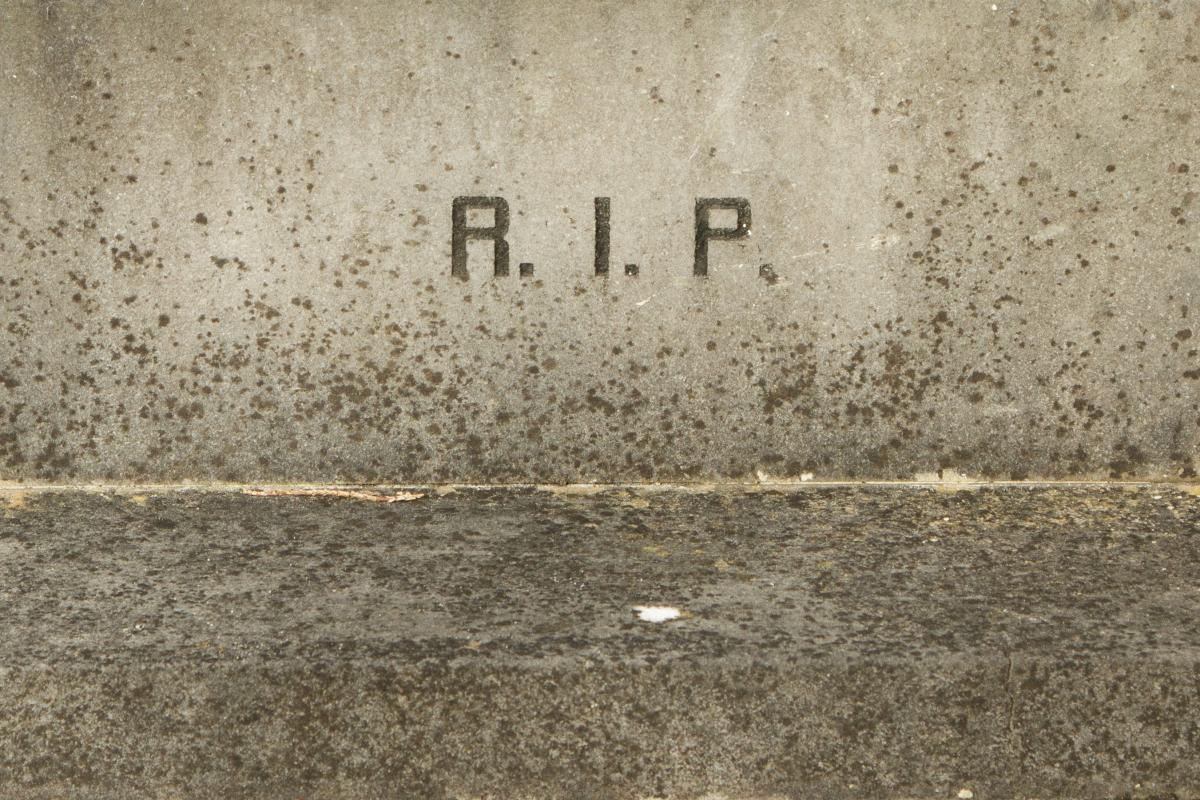 The Russians wrote instructions for urgent burials during the war. In particular, an algorithm for creating mass graves is described .

This is stated in the TSN plot.

“This is not our choice”: Putin said that the Russian Federation does not want bloodshedThe document gives an example when thousands of people need to be buried in three days. It describes how long it takes to create a mass grave, what size it should have and what kind of bulldozer it is better to fill it with.

The document appeared on the website of the Ministry of Emergency Situations at the beginning of autumn, but the journalists turned to it only now. The document comes into force on February 1, 2022.https://www.unian.net/player/KRj9kIiaIn Russia, they wrote instructions for creating mass graves