Washed cars to make money: in Chernihiv, the police made the dream of an 8-year-old boy come true (video)

He was spotted near one of the shopping centers. 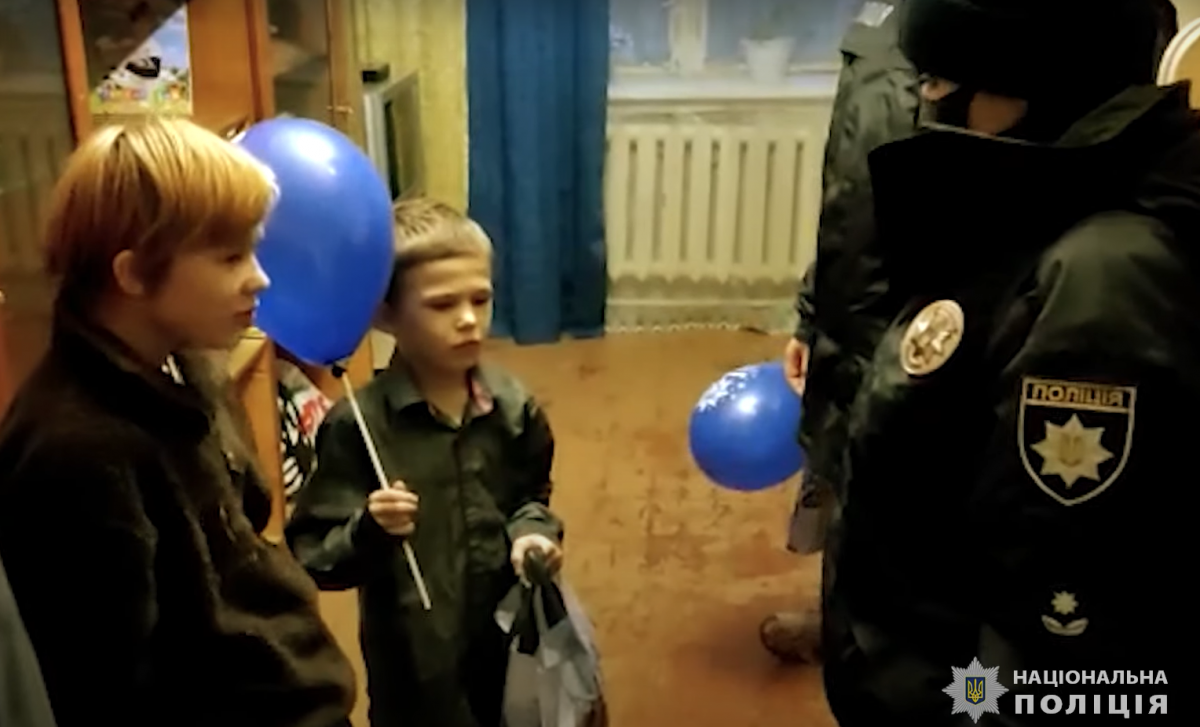 In Chernihiv, the police presented an 8-year-old boy with a smartphone. The child washed cars to make money for the phone.

This is reported in the communication department of the police of the Chernihiv region .

On the eve of St. Nicholas Day, juvenile police officers visited 8-year-old Arsen, who was washing cars near a shopping center. He said that he is doing this in order to make money on a modern smartphone.

The law enforcement officers held an explanatory conversation with him and his parents, and then promised that he would receive a gift for St. Nicholas Day if he studied well.

The police gave the guy a phone, and his brother and sister – toys and stationery.