“We will survive”: in Russia reacted to the risk of disconnection from SWIFT

The Russian Federation can be disconnected from the global payment system in the event of an attack on Ukraine. 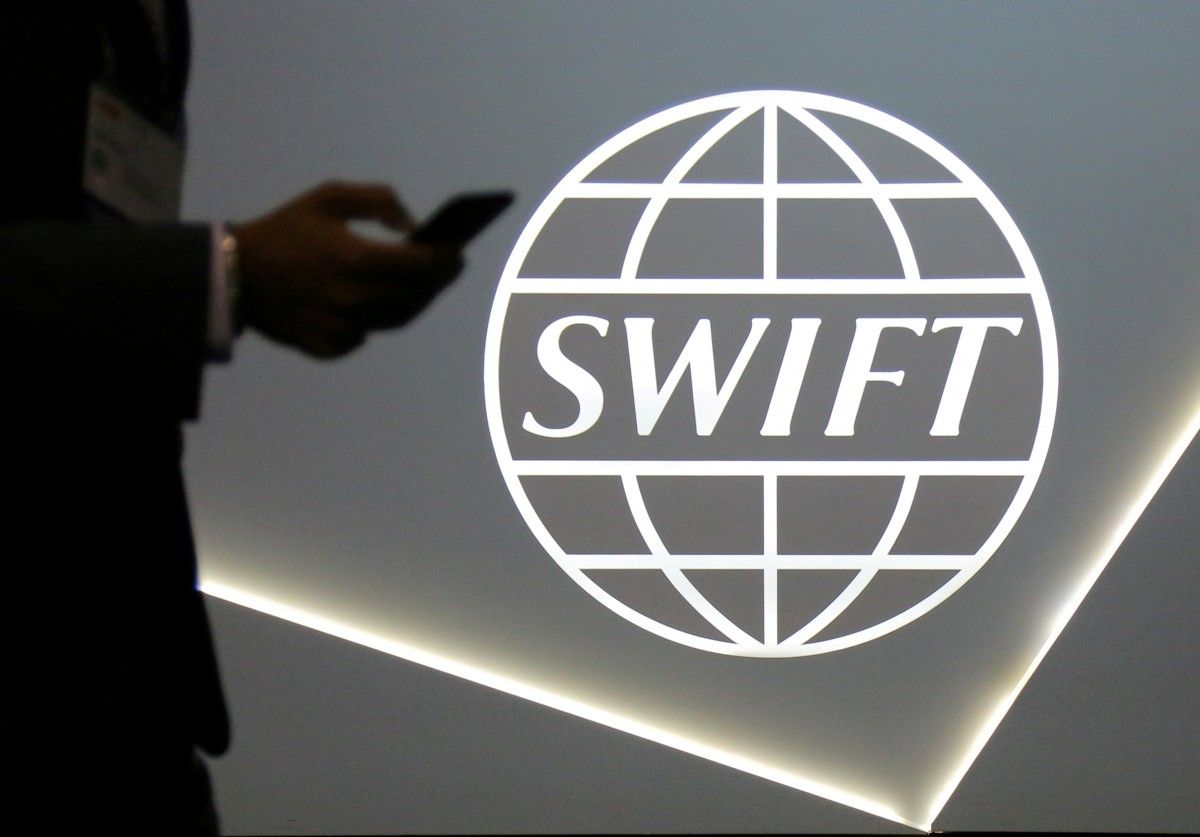 Russia may be disconnected from SWIFT / illustration REUTERS

The head of the Russian bank VTB Andrey Kostin said that Russia will survive the disconnection from the SWIFT payment system in the event of renewed aggression against Ukraine.

Writes about this TASS .

“Of course, we will survive, of course. But I don’t think it will come to this. It would be a very serious event, unfriendly – that’s not enough to say,” he said, responding to information from a number of American media about possible steps by the White House towards Russia. among which was indicated the disconnection of the RF from SWIFT.

SWIFT is an international interbank system for transferring information and making payments. Thousands of the largest organizations in almost all countries of the world are connected to this system.

Earlier it was reported that the other day MEPs called on the governing institutions of the European Union to prepare sanctions that would provide for the disconnection of the Russian Federation from the global SWIFT payment system  in the event of an attack on Ukraine.