Those responsible for the aggression should lose the opportunity “to go shopping on the Champs Elysees,” the official said. 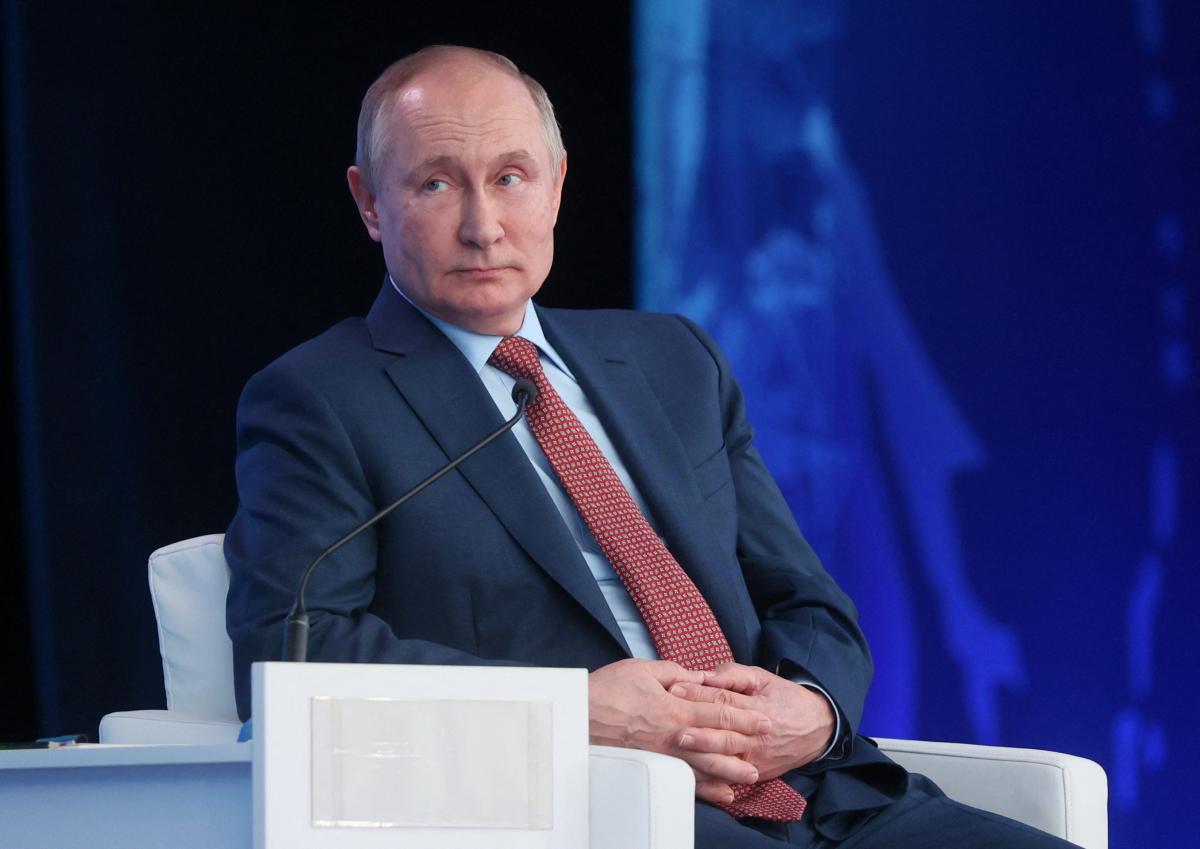 Personal sanctions should be tightened against Vladimir Putin and his entourage, says Christina Lambrecht / photo REUTERS

German Defense Minister Christina Lambrecht, against the background of the military conflict between Russia and Ukraine, called for tougher sanctions against Russian President Vladimir Putin and his entourage.

Lambrecht said this in an interview with the weekly Bild am Sonntag, according to Deutsche Welle .

“Those responsible for the aggression must experience its consequences, for example, by losing the opportunity to“ go shopping on the Champs Elysees in Paris, ”she said.

At the same time, Lambrecht reservedly assessed the prospects of sending NATO troops directly to Ukraine.

“We should first exhaust all the possibilities of diplomacy and economic sanctions. All further steps also need to be discussed in close cooperation with our allies,” she said, noting that “she understands the fears of Ukrainians very well.”

We will remind, from the end of October, publications began to appear in the Western media about an increase in the number of Russian troops and equipment near the borders of Ukraine. These maneuvers have caused serious concern in US and European government circles.

On November 21, the head of the Main Intelligence Directorate of the Ministry of Defense of Ukraine, Kirill Budanov, said that Russia had concentrated 92 thousand troops near the border with Ukraine and was preparing to invade in late January – early February 2022 .

In turn, Foreign Minister Dmitry Kuleba said that the Russian Federation has deployed 115 thousand servicemen at the borders of Ukraine, in the occupied territories in Crimea and in certain areas of Donetsk and Luhansk regions.

Moscow denies accusations of plotting an attack on Ukraine and points to the intensification of NATO forces near Russian borders.

At the same time, the United States and the EU have threatened the Russian Federation with serious sanctions in the event of a new invasion of Ukraine.