The Belarusian Foreign Ministry believes that NATO is now allegedly creating a bridgehead against Russia in Ukraine. 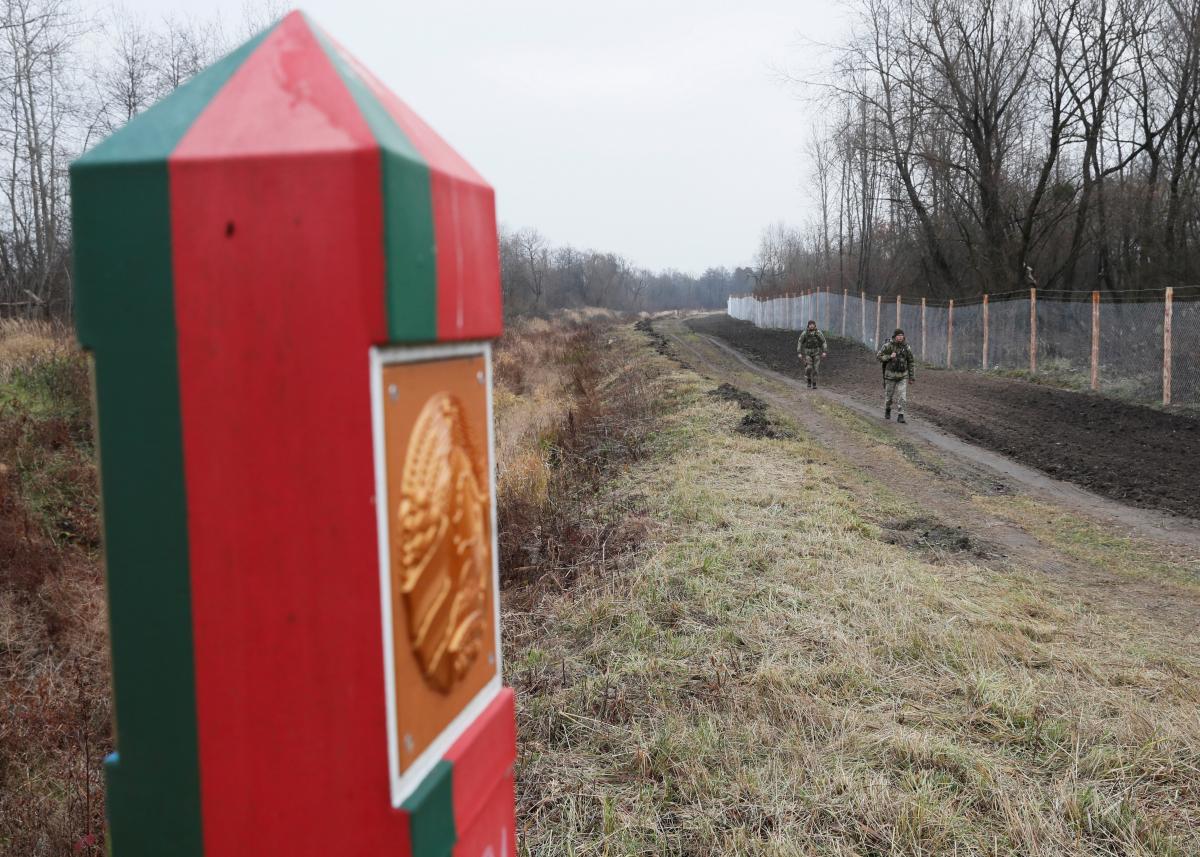 In the event of a threat from NATO, Belarus is ready to deploy nuclear weapons .

The head of the Belarusian Foreign Ministry also said that NATO has come close to the Belarusian borders, and the military activity of the alliance and the number of military exercises have increased significantly. According to him, NATO is now allegedly creating a bridgehead against Russia in Ukraine.

“We see that the number of US and NATO troops stationed in Ukraine is growing,” the minister said.

As UNIAN reported earlier, earlier the Russian Federation, in its so-called security guarantees, demanded from the countries of the North Atlantic Alliance  to refuse Ukraine’s entry into NATO . The Russian Federation offered the Alliance to exchange assessments of threats and security challenges voluntarily.