Washington states that the conversation between Biden and Putin has not yet yielded any results. 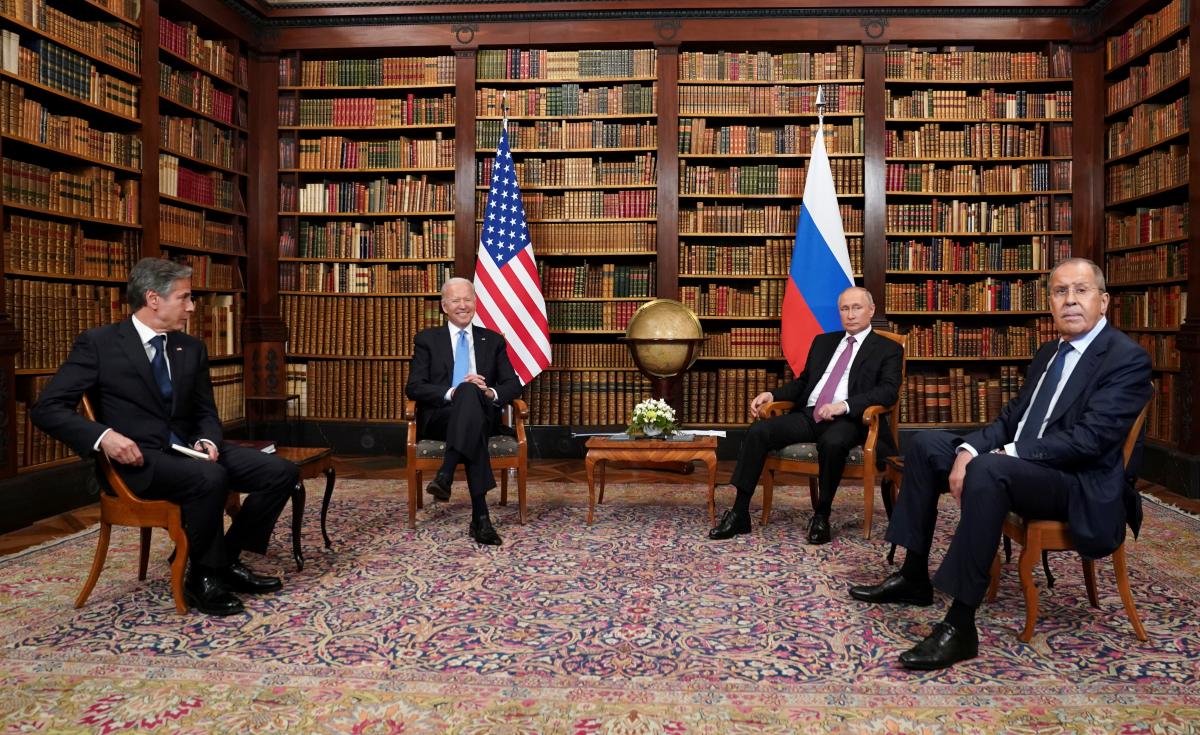 Russia was urged to refrain from any further aggression / REUTERS

The Biden administration is pushing EU allies to finalize a package of economic and energy  sanctions against Russia in the event of a full-scale invasion of Ukraine.

The urgency is due to the fact that Vladimir Putin showed no signs of withdrawing the thousands of soldiers he sent to the Ukrainian border.

Washington believes that agreeing on specific options for sanctions will send a powerful signal to Putin.

More than a week has passed since the conversation between Biden and Putin, but this did not resolve the tension on the Russian-Ukrainian border. Earlier in an interview with Reuters, this was confirmed by the Secretary of the National Security and Defense Council of Ukraine Oleksiy Danilov.

According to people familiar with the course of the discussions, restrictive measures are now under consideration with proposals, in particular, from the United States, Britain, Germany, France and Italy.

Escalation possible at the border