NATO urged Russia not to interfere in their relations with Ukraine

The Alliance warns Russia that relations between Ukraine and NATO are a direct affair of Ukraine and all 30 NATO member states, and not the Russian Federation. 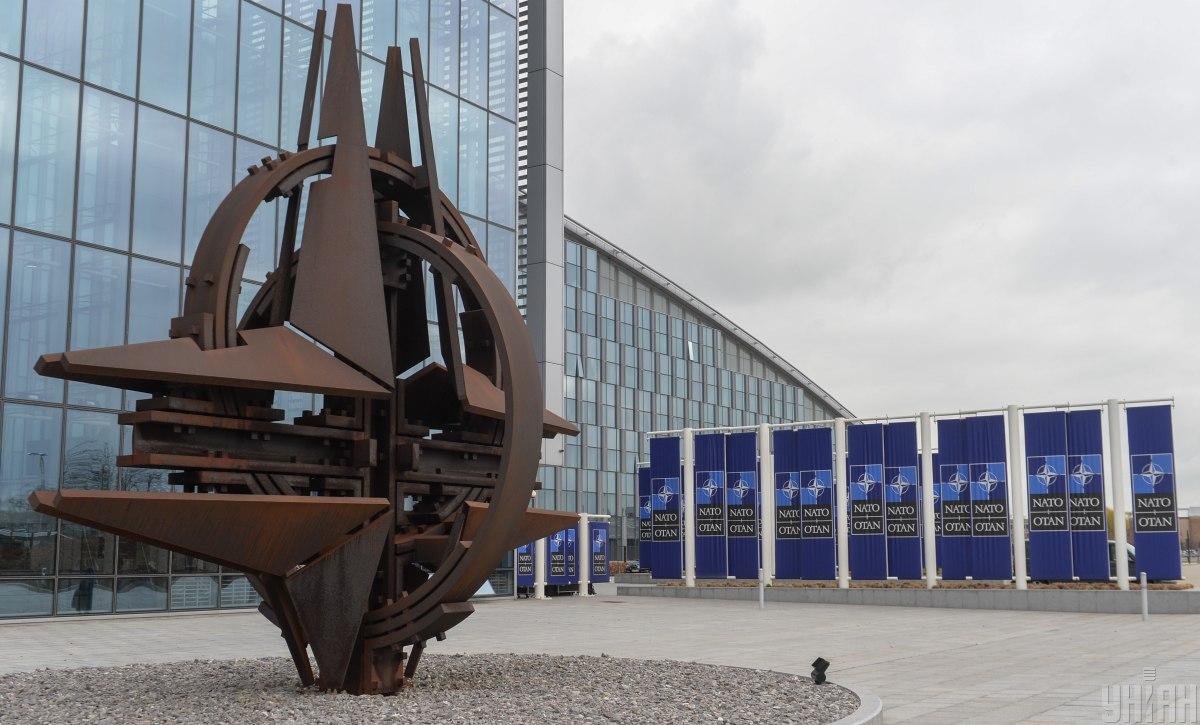 The North Atlantic Treaty Organization (NATO) is calling on the Russian Federation to immediately reduce tensions on the Ukrainian border and to withdraw its troops .

This is stated in the statement of the North Atlantic Council of the Alliance.

“We are seriously concerned about the significant, unprovoked and unjustified Russian military build-up on Ukraine’s borders in recent months, and we reject false Russian allegations of provocations by Ukraine and NATO. We call on Russia to immediately de-escalate, choose diplomatic means and respect its international obligations to open up in military activities, “the statement reads.

It is also said that NATO is seriously assessing the consequences of the current situation for the security of the Alliance.

“We will always respond decisively to any deterioration in our security environment, including by strengthening our collective defense policy as needed,” the statement said.

In this regard, the Alliance will take all necessary measures to ensure the security and defense of all NATO member states.

“Any further aggression against Ukraine will have enormous consequences and cost dearly,” the statement reads.

In doing so, NATO will continue to closely coordinate with relevant stakeholders and other international organizations, including the European Union.

“We reiterate our support for the territorial integrity and sovereignty of Ukraine within its internationally recognized borders and call on Russia to withdraw its forces from Ukraine in accordance with international commitments and promises. We support the right of all countries to make decisions about their future and foreign policy free of external interference. NATO’s relations with Ukraine are only a matter for Ukraine and 30 NATO member countries. We strongly reject any attempts to break the security of the Alliance, “the statement says.

Help UNIAN . The North Atlantic Council is NATO’s highest political decision-making body. She oversees the political and military process related to security issues affecting the Alliance as a whole. The Council consists of one representative from each NATO country who meets to discuss policy or operational issues requiring collective action, providing a forum for broad-based consultations among member states on all aspects affecting peace and security in their countries.

Possible escalation at the border