The ship has not yet been handed over to the navy. 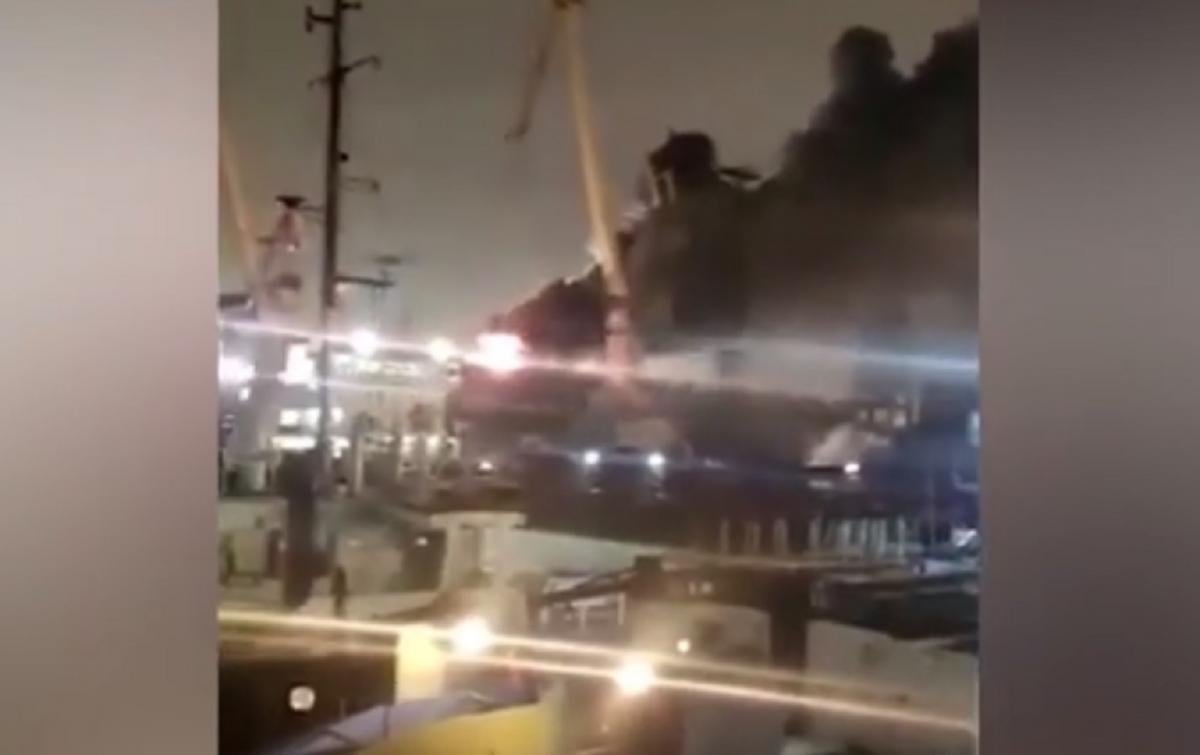 Rescuers assigned the highest difficulty grade to the fire / Screenshot

In St. Petersburg in the evening, December 17, a military corvette with guided missile weapons “Provorny” caught fire during construction.

This is reported by a number of Russian media outlets.

According to TASS , three people were injured as a result of the incident. The condition of one man is assessed as moderate, the other two are assessed as satisfactory. However, local publications write about four victims.

According to Fontanka , the flame spread to the wheelhouse of the main command post and the tower-mast structure; the situation is complicated by the burning of oil, varnish and resin.

The ship has not yet been handed over to the navy. It is planned that after the completion of all work – in 2022 – the corvette will become part of the Joint Command of Forces in Kamchatka.

The vessel is designed to patrol the near sea zone, to combat surface ships and submarines, to provide air defense for ship detachments from the basing points, as well as for artillery support and amphibious assault operations.