Russia Delivers Record Ammunition to US Amid Sanctions

Now many enterprises have licenses that may still be valid for several years. 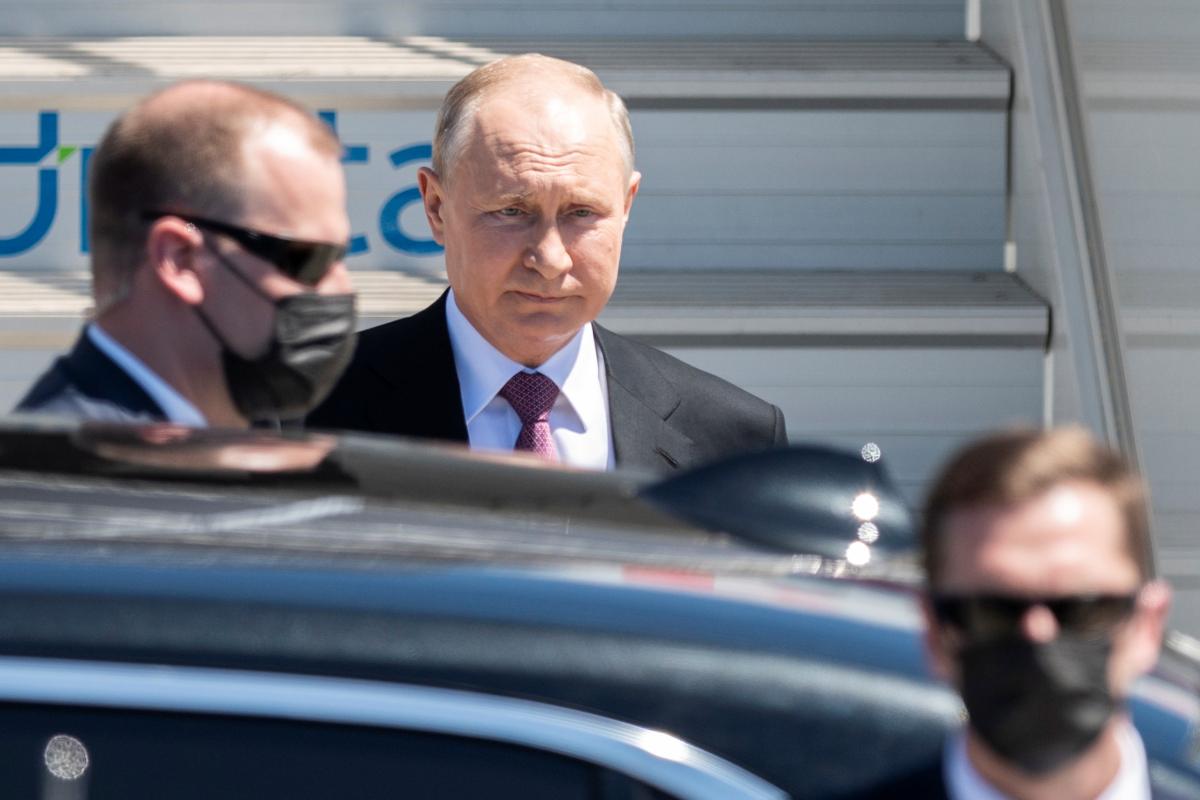 The American market for Russian cartridge factories is the largest / REUTERS

The deliveries of Russian cartridges and their components to the United States have broken a record since the early 1990s, bypassing US sanctions on the import of small arms and ammunition from the Russian Federation.

This is reported by RBC of Russia with reference to data from the US Census Bureau.

The American market for Russian cartridge factories is the largest, so after the US imposed sanctions for the poisoning of Navalny, suppliers began to look for workarounds.

Now many enterprises have licenses that may still be valid for several years. At the same time, Russian factories do not know what to do when the licenses expire, since they “cannot replace this market in any way.”

In August 2021, the United States and the United Kingdom imposed new sanctions on Russian officials following the poisoning of Kremlin critic Alexei Navalny a year ago.

Alexei Navalny is serving a sentence in correctional colony No. 2 in the city of Pokrov, Vladimir Region of the Russian Federation, in the Yves Rocher case.

The opposition leader was detained and arrested on January 17, immediately after returning to Russia from Germany, where he was undergoing treatment after poisoning.

On February 2, a Moscow court replaced his suspended sentence in the Yves Rocher case with actual imprisonment in a general regime colony, allegedly for violating the conditions of the probationary period. Taking into account being under house arrest and in a pre-trial detention center, Navalny should be in a colony for more than 2 years.

On March 2, the United States imposed sanctions on 8 officials and three Russian institutions in connection with the poisoning and imprisonment of Navalny. Also for this reason, such sanctions were introduced by Canada and the EU.