Erdogan’s visit for strategic-level talks is expected in early 2022. 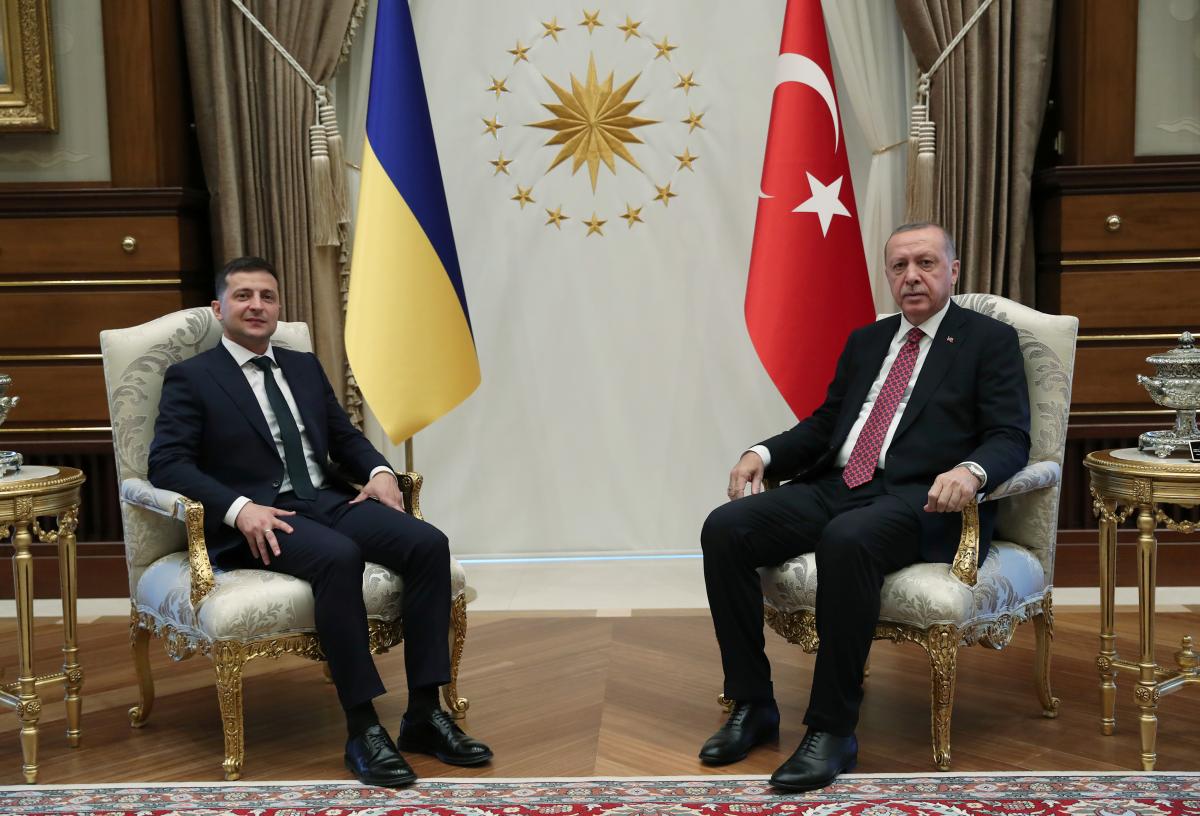 This was announced by the Minister of Foreign Affairs Dmitry Kuleba within the framework of the event “Diplomacy 2022: Priorities of the Strategy of Foreign Policy”, reports  “Evropeyskaya Pravda”.

According to him, Erdogan’s visit for strategic-level talks is expected in early 2022.

“You understand how important this visit is in the context of security and the issue of Crimea,” Kuleba said.

As UNIAN reported earlier, recently the Turkish president has twice offered assistance in resolving the escalation around Ukraine . In particular, he proposed to organize a platform for negotiations between the President of Ukraine Volodymyr Zelensky and the President of the Russian Federation Vladimir Putin.

On December 8, Erdogan noted that Ankara, with the consent of the parties, is ready to contribute to reducing tensions between the Russian Federation and Ukraine, which can manifest itself in the form of mediation or in any other format.