Nehammer considers it wrong to link the gas pipeline’s commissioning and Russian aggression in eastern Ukraine. 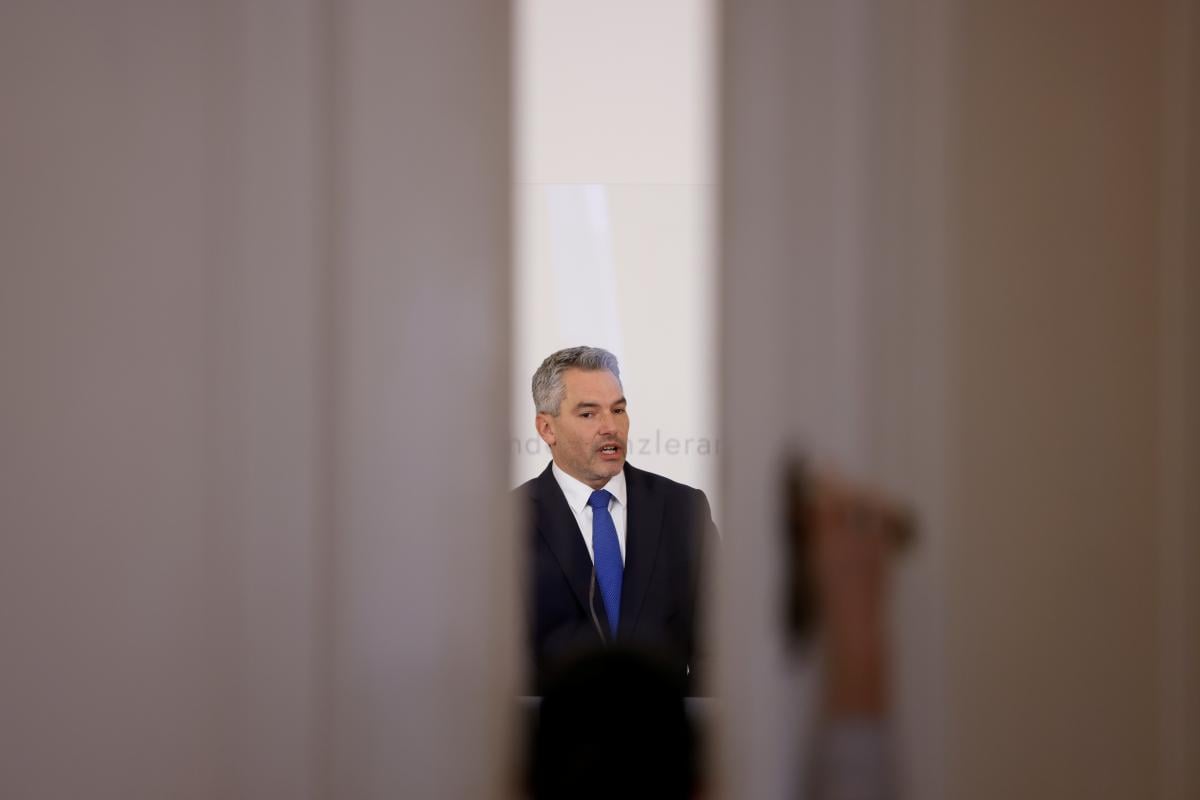 The new Austrian Chancellor Karl Nehammer has supported the launch of Nord Stream 2 .

“I expect that Nord Stream 2 will be commissioned in the near future, as planned,” the German edition of Der Spiegel quoted the Chancellor as saying .

Nehammer is convinced that for EU countries that require gas and oil, it is important to ensure energy supply from as many sources as possible and have adequate pipelines.

“Of course, this also applies to Austria. Nord Stream 2 is an important project that gives the European Union energy security of supply,” Nehammer said.

The Austrian Chancellor does not agree with the position of the US government to use the pipeline, which will supply Russian gas, as a lever against Russia in the Ukrainian conflict.

Nehammer believes that the commissioning of Nord Stream 2 and the escalation of Moscow in eastern Ukraine are not linked. Moreover, he is convinced that the original source of the gas pipeline’s launch “will only harm the EU.”

Recall, US Secretary of State Anthony Blinken said that Nord Stream 2 gives the Western allies leverage over Russia. According to him, it is “very unlikely” that the pipeline will be put into operation if Russia resumes its aggression against Ukraine.

Earlier, Blinken, German Foreign Minister Annalena Berbock and their five G7 colleagues  signed a joint statement in which Russia was recommended to retreat from Ukraine, otherwise the Russian Federation would “face serious consequences.”