The NATO Assistant Secretary General and the Commander of the Joint Forces Operation discussed the security situation in the JFO area. 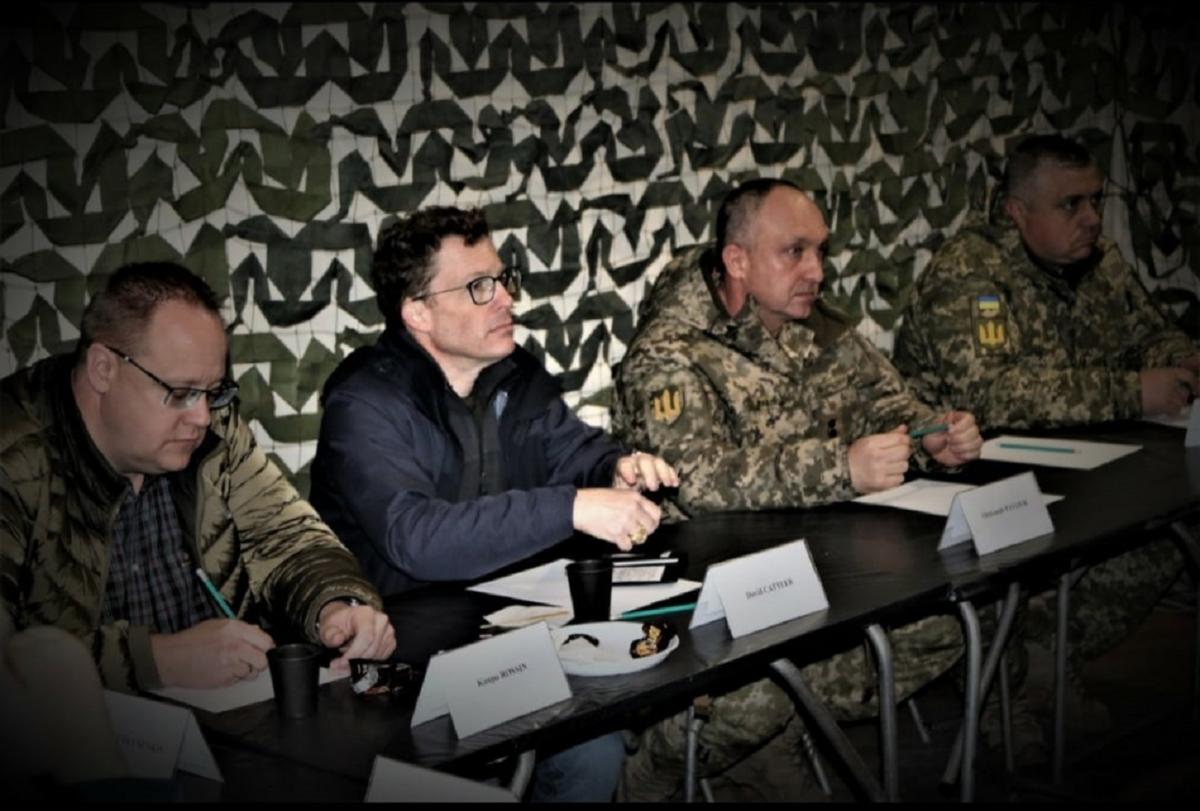 This is stated in the message of the JFO headquarters on Facebook .

It is noted that during the briefing, which took place at the command post of one of the brigades, NATO representatives were informed of the situation in the seaside direction.

During the briefing, which was also attended by representatives of the security and defense sector of Ukraine, foreign delegates were presented with information indicating a violation of the agreements reached within the framework of the Trilateral Contact Group. 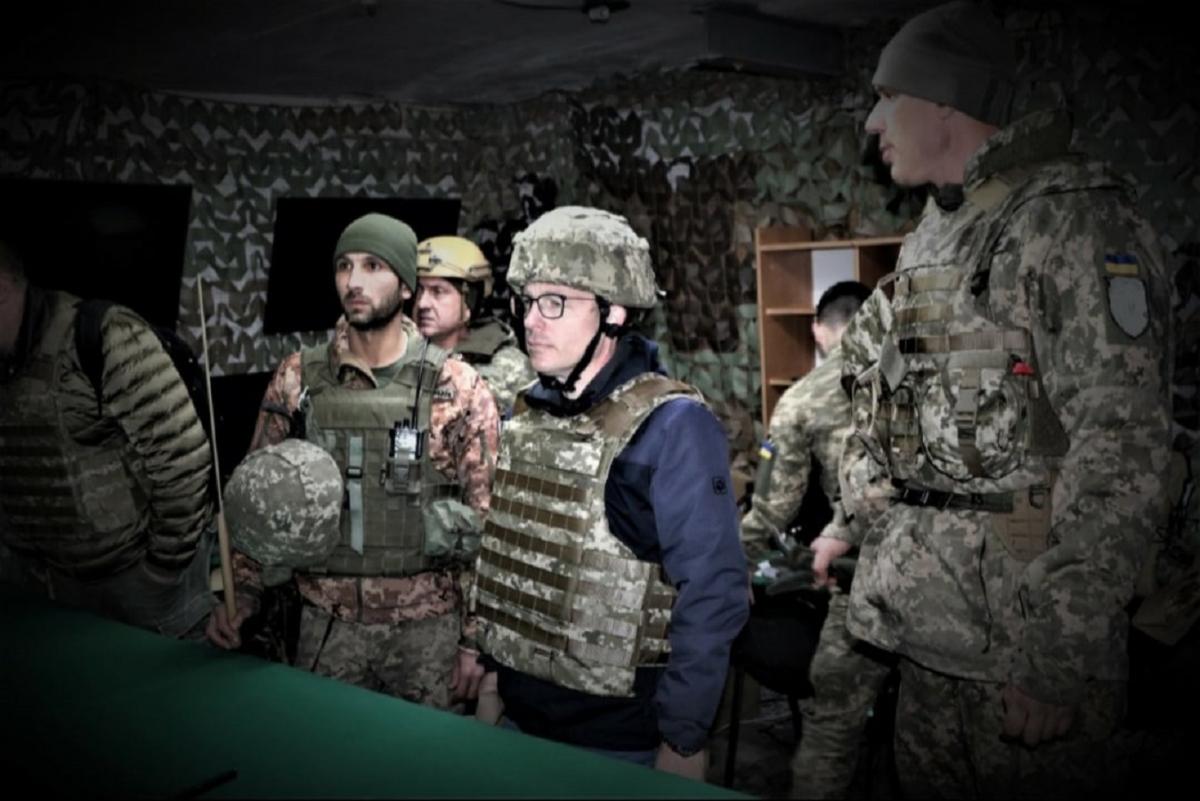 In addition, video recordings were demonstrated that confirm the use of large-caliber artillery by the enemy, laser systems for countering optical systems, strike UAVs and the consequences of the use of these weapons.

At the end of the briefing, the participants in the meeting were given the opportunity to visit the frontline positions in the area of ​​the settlement of Shirokino and see with their own eyes the civilian infrastructure destroyed by the Russian aggressor.

At the end of the meeting, the parties identified the next steps for developing cooperation and exchanged souvenirs.

President of Ukraine Volodymyr Zelenskyy and Secretary General of the North Atlantic Treaty Organization (NATO) Jens Stoltenberg on Thursday, December 16, will meet at the headquarters of the Alliance.

After the meeting, Zelensky and Stoltenberg will give a joint press conference.