Kiev is preparing for a possible invasion of Russia: the sirens will turn on soon 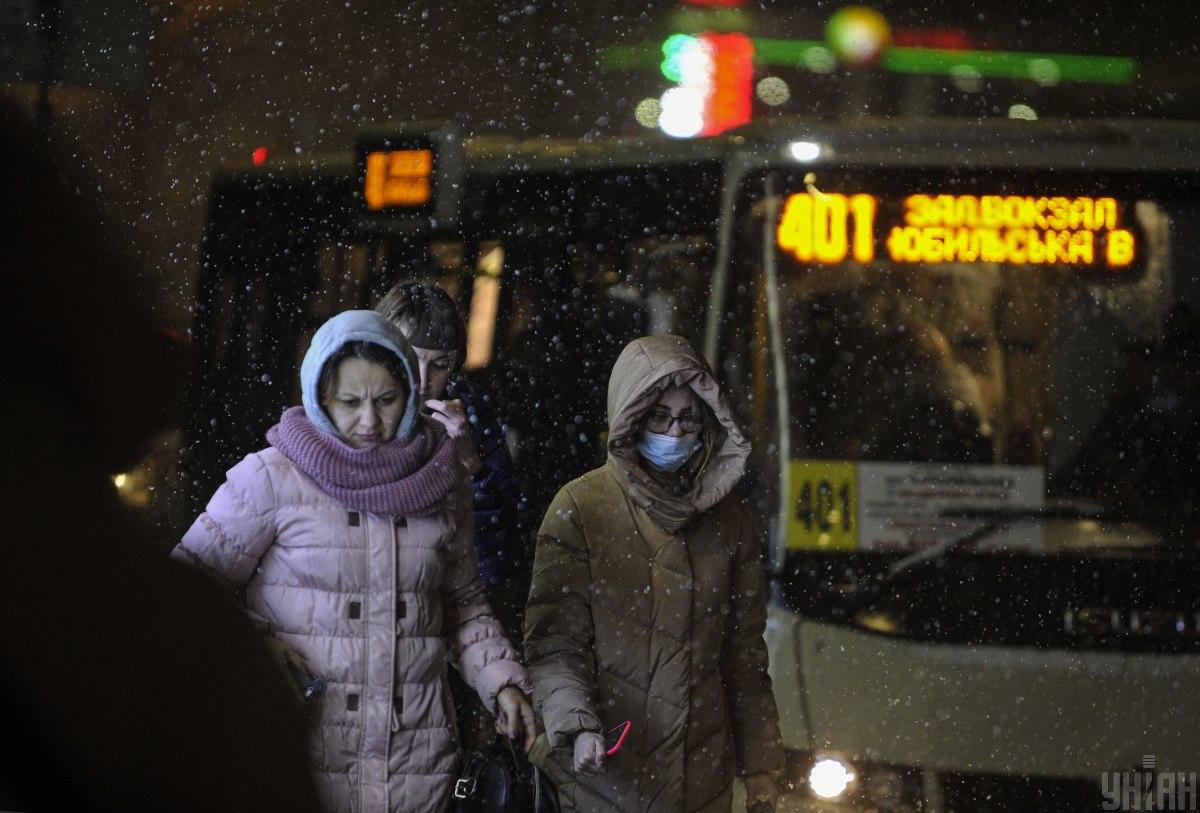 Kiev is preparing for a possible Russian invasion of Ukraine. In particular, a centralized warning system for the population is being tested in the capital, and it is also planned to conduct an information campaign and exercises in the near future.

This was told by the deputy head of the Kiev City State Administration (KSCA) Andrei Krishchenko in an interview with ” Babel “.

“On the website of the State Emergency Situations Service, the entire algorithm is fully described (actions in case of an attack – ed.). We will now conduct an information campaign. But I am afraid that the situation may be something like preparing for winter: everyone knows that winter will come, but before the first snow they ride on bald summer tires, “said Krishchenko.

According to the official, the warning system is constantly being tested in Kiev, but so far without sound: “We are planning to conduct exercises. Starting next week, we will start an information campaign so that people are not afraid when they hear them. And in a couple of weeks we will turn on sirens and conduct exercises. so that people without panic understand what to do. “

Krishchenko added that they are not going to use other warning systems in Kiev.

“Let’s dwell on this one. We proceed from the fact that it can operate both without electricity and without cellular communication – that is, in critical conditions,” he said.

Threat of Russia’s invasion of Ukraine

Ukrainian Foreign Minister Dmitry Kuleba said that the threat of a full-scale military invasion of Ukraine by Russia does exist, but Kiev is doing the necessary work to prevent such a scenario from being realized.

On December 4, Western  intelligence officials shared Russia’s options  if the Kremlin did decide to launch a full-scale invasion of Ukraine.