Germany said that Nord Stream 2 does not meet EU standards

According to the head of the Ministry of Foreign Affairs, the gas pipeline cannot be approved now. 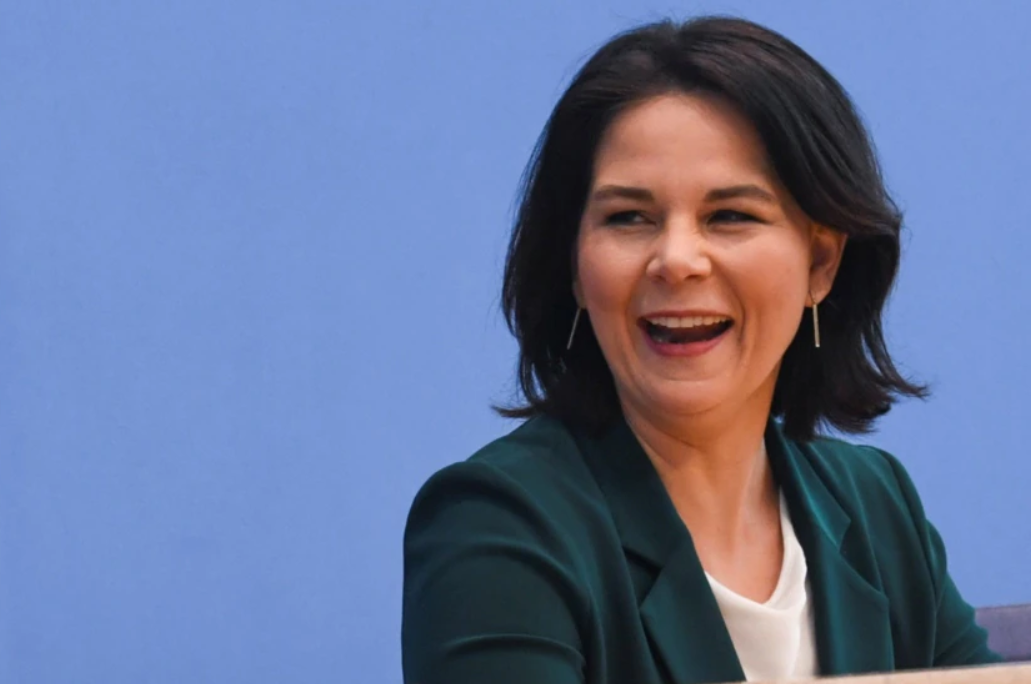 German Foreign Minister Annalena Berbock said the Russian Nord Stream 2 gas pipeline could not be approved due to non-compliance with European energy legislation.

She said this in an interview with ZDF .

According to her, the new coalition agreement stipulates that European law should be applied to energy projects.

“This means that in the current state of affairs this pipeline cannot be approved in this way. This is due to the fact that the requirements of European energy legislation are not met, and security issues remain open,” said Berbock.

Position of the new German coalition

The agreement notes that the new government will support Ukraine’s movement towards membership in the European Union. Also, Germany intends to deepen its energy partnership with Ukraine.

Olaf Scholz  (SPD) became the new chancellor of the FRG  .

Scholz was asked if the new government was ready to suspend Nord Stream 2 in response to Russia’s blackmailing by an attack on Ukraine. He replied that “security in Europe presupposes observance of principles.”