He received the “International Sword” from Princess Anne. 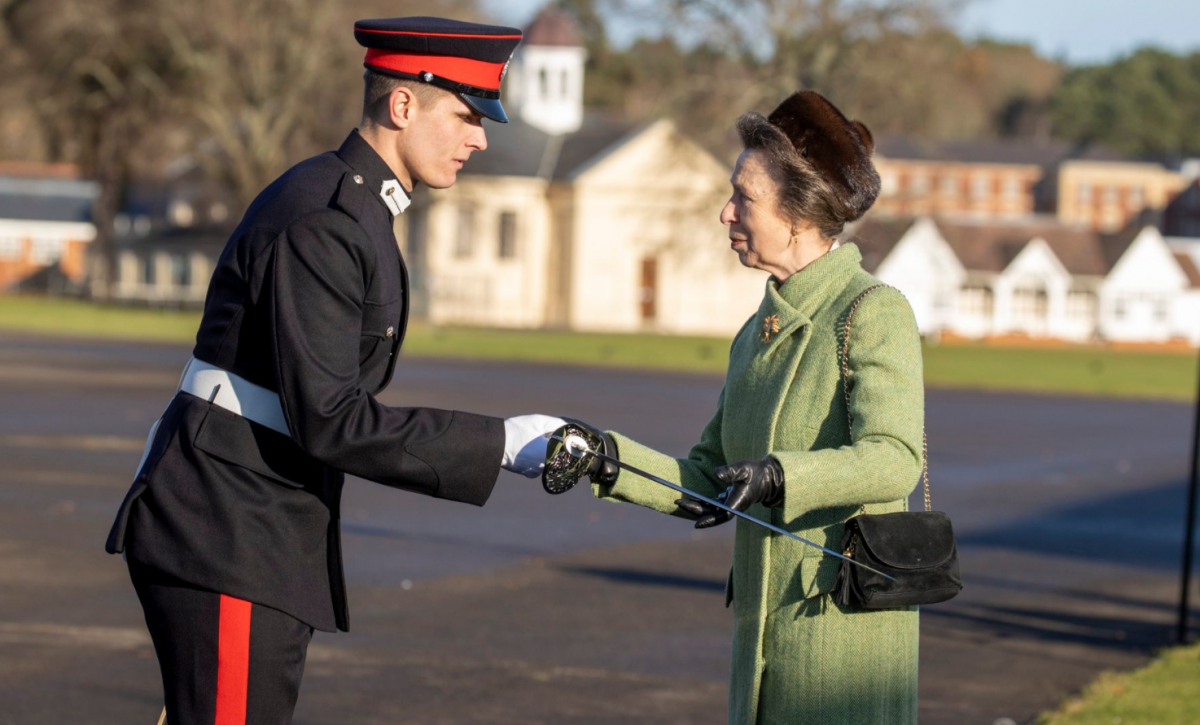 The British Embassy in Ukraine reports this on its Facebook page .

“Ukrainian Pavel Lacy became the best foreign student of the Royal Academy of Land Forces in Sandhurst, Great Britain and received a special award – the International Sword,” the message says.

Each year, the award is given to the cadet who has demonstrated the best academic performance.

This year, officers from 26 different countries were trained at the Royal Army Academy.

It is noted that the award was presented to the Ukrainian by Princess Anna at a ceremony during the parade in honor of the Sovereign. 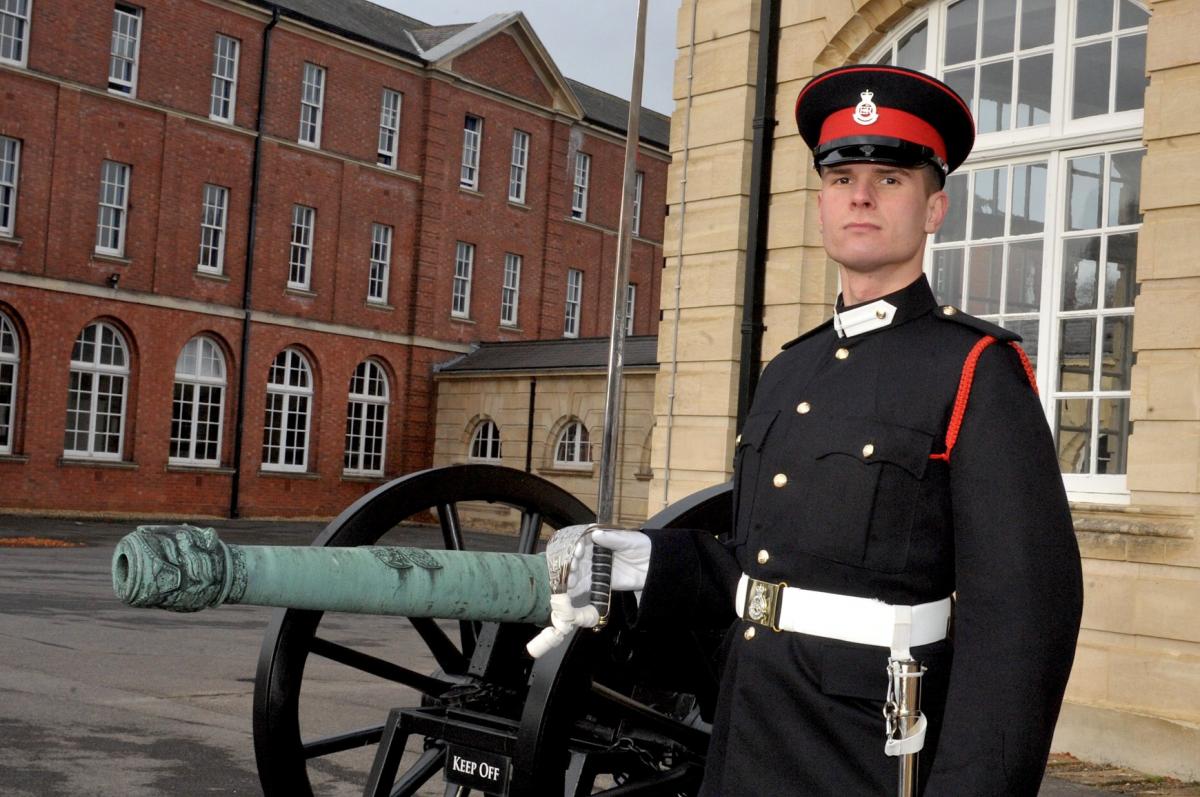 Earlier it was reported that the Ukrainian  NAVI was recognized as the best esports team of the year  according to The Game Awards 2021.