“Steeper Bayraktar”: new generation drones will be produced in Ukraine

ANKA is the next generation of UAVs after Bayraktar. 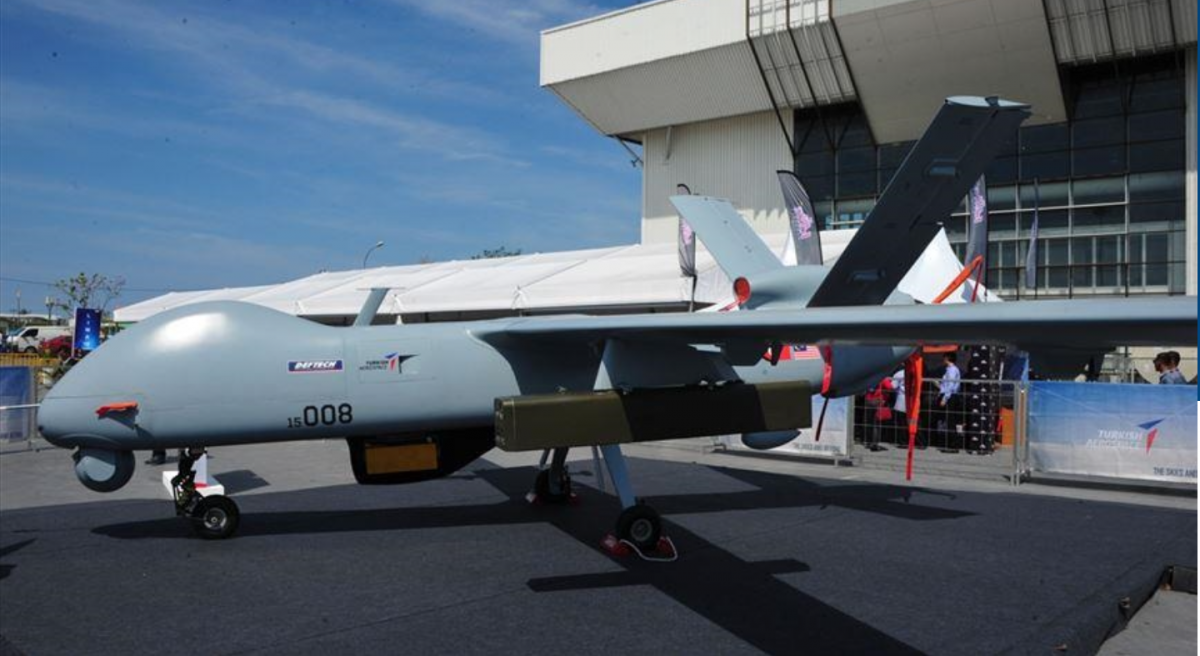 The Ukrainian-Turkish plant, which is under construction in the Kiev region, will produce ANKA-type jet drones capable of operating against other aerial targets.

Oleksiy Arestovich, advisor to the head of the Office of the President of Ukraine, said this in an interview with Radio Liberty .

“… the plant is being built now in Vasylkiv. A plant has already begun to be built that will produce Ukrainian-Turkish drones. Including ANKA – heavy drones. Including Ukrainian drones, promising. In particular, we can talk about jet drones, which are interceptors. That is, they are capable of acting against air targets, against other drones. Even against manned aircraft. They will have Ukrainian engines and the rest of Turkish avionics: corps, etc., “he said.

Arestovich clarified that ANKA is the next generation of UAVs after Bayraktar.

“Much cooler, yes. Reactive, not piston, but jet. Although there will be such as ANKA, for example, heavy. UAV, which exceeds Bayraktar in all characteristics,” he said.

According to Arestovich, the plant in Vasilkov at the end of 2022 should already release the first products.

As UNIAN reported earlier, on September 29, a memorandum of cooperation was signed between the Ministry of Defense of Ukraine and the Turkish company Bayraktar Savunma on the construction and arrangement of a common training and testing center for maintenance, maintenance, modernization of UAVs, as well as training of personnel related to the operation of unmanned aerial vehicles Bayraktar.

The center is being built near the city of Vasilkov,