The updated document expresses support for the Crimean platform and a call to the Russian Federation to stop the transfer of weapons and military to the peninsula. 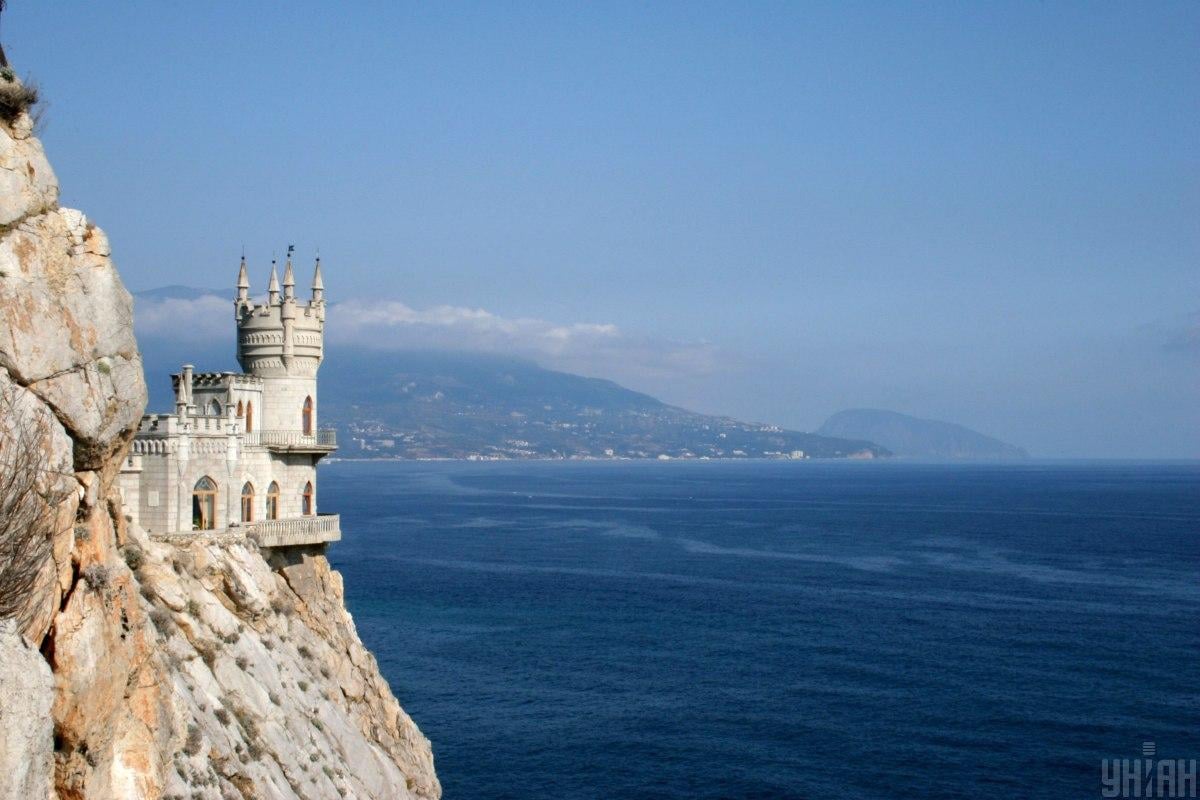 The General Assembly of the United Nations supported the updated resolution “Problem of militarization of the Autonomous Republic of Crimea and the city of Sevastopol, Ukraine, as well as parts of the Black and Azov seas”.

The minister of Foreign Affairs of Ukraine Dmytro Kuleba said in microblog Twitter .

“The UN General Assembly approved a strengthened resolution on the militarization of Crimea. It contains important support for the Crimean platform, calls on the Russian Federation to stop the transfer of weapons and military to the peninsula, to stop violating the freedom of navigation in the Black and Azov Seas,” Kuleba stressed.

The Foreign Minister thanked all UN member states that supported the document.

“It consolidates international support for the Crimean platform and its goals, counteracts the growing militarization of Crimea, sends a deterrent signal against the backdrop of a build-up of the Russian military presence along our border and in Crimea,” Kuleba said.

UN resolutions on the occupied territories of Ukraine

On December 18, 2018, the UN General Assembly for the first time supported the draft resolution “Problem of militarization of the Autonomous Republic of Crimea and the city of Sevastopol (Ukraine), as well as parts of the Black and Azov seas”. 66 UN member states voted for the resolution, 19 were against, 72 abstained.

On December 7, 2020, the UN General Assembly for the third time supported an updated version of this resolution . The document is aimed at restoring security and stability in the region. 63 UN member states voted for the updated text of the resolution, 17 were against, and 62 abstained.

In addition, on December 16, 2020, the UN General Assembly supported an updated resolution on the human rights situation in Crimea . Its key element is an appeal to the international community to strengthen interaction to put pressure on the Russian Federation in order to force it to fulfill its international obligations as an occupying state. 64 countries voted for, 86 abstained, 23 against.

For the first time, the UN General Assembly considered a resolution on the human rights situation in the occupied Crimea in December 2016.

Russia occupied the Ukrainian Crimea , bringing its military to the peninsula and organizing a pseudo-referendum on its self-determination in March 2014. The self-proclaimed Crimean government said that 96.77% of the peninsula’s residents were in favor of the annexation of Crimea to the Russian Federation.