He should arrive in Ukraine in the spring after the completion of the final works on installation, adjustment and preparation of the ship’s equipment for mooring tests. 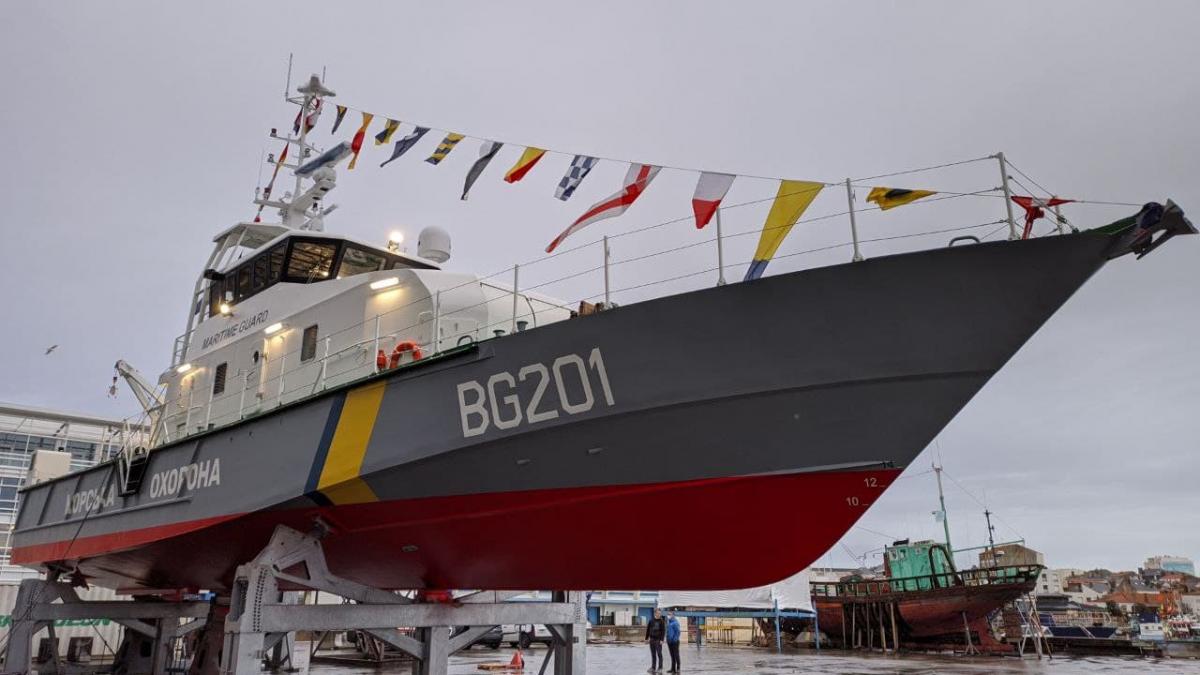 In France, the first boat , built to protect the maritime borders of Ukraine, was launched .

This was reported in the department of communications with the media of the administration of the State Border Service of Ukraine .

“Today in France the first boat FPB98MKI, built to protect the maritime borders of Ukraine, was launched. Now the final works on installation, adjustment and preparation of the ship’s equipment for mooring tests are being completed. And in the spring, after the sea trials, the new boat is expected to arrive in Ukraine.” , – the message says.

The constructed boat can reach speeds of up to 30 knots (about 60 km / h). Its tests will begin next week and will last until the end of January.

The State Border Guard Service added that in the near future, Ukrainian sailors-border guards will arrive in France, who, under the supervision of specialists from the OCEA enterprise, will operate and maintain new equipment.https://www.youtube.com/embed/ZA3MkljwIkk

Earlier, on November 30, a contract was signed between the French shipbuilding company OSEA and the Ukrainian company Nibulon for the construction of five vessels for the needs of the State Border Service of Ukraine. The production will be in Nikolaev.

In total, Ukrainian border guards will receive 20 such ships, 15 of which will be built in France. The transfer of the first vessel will take place in Odessa. In January 2022, the ship’s crew will undergo special retraining with French specialists.

The implementation of such a project became possible thanks to the signing in 2019 of a framework intergovernmental agreement between Ukraine and France. In general, it provides for loans by the French government and leading European banks for the construction of French ships in the amount of 136.5 million euros with the localization of a part of production in Ukraine.