Buk battalion was transferred to Voronezh: video appeared on the network

The videos were filmed at the Maslovka railway station and published on TikTok. 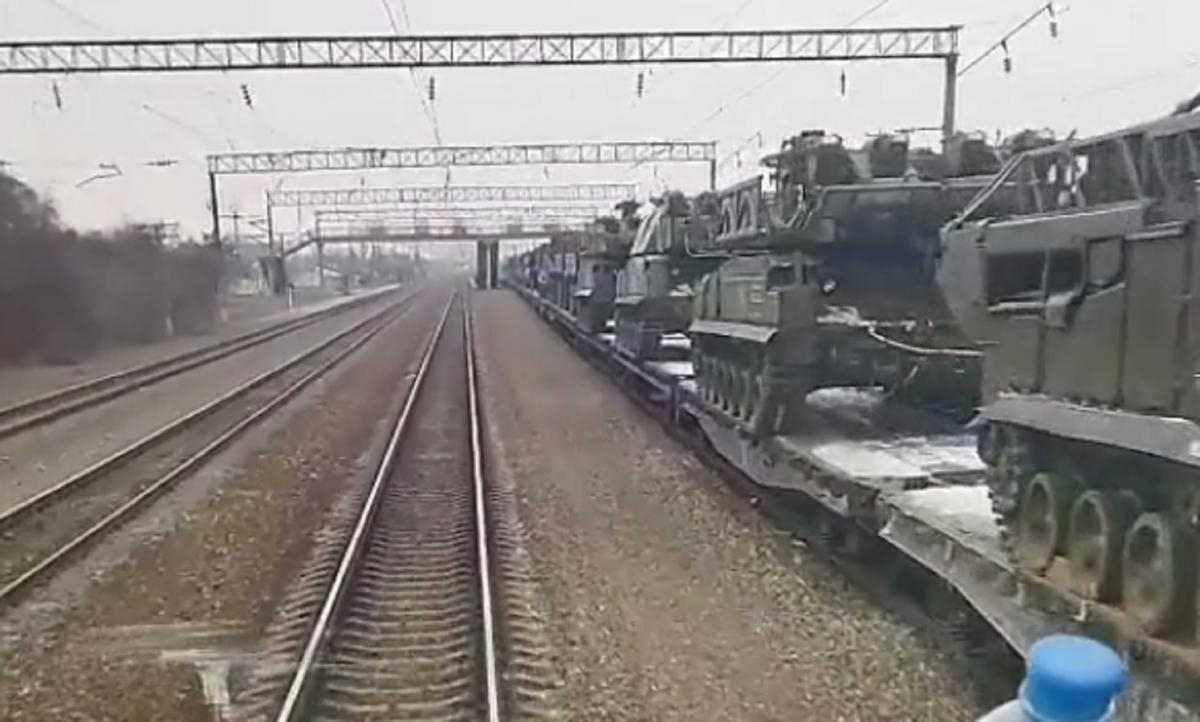 This was reported by a group of Russian independent bloggers from the Conflict Intelligence Team in Telegram , referring to the footage they received from the suburbs of Voronezh.

In April 2020, a large military camp was deployed in that part of the Voronezh Region, where military equipment from different regions of the Russian Federation is being transferred.

The side numbers of the installations are painted over.

According to CIT, trains arrived at the station from the Moscow Region (Naro-Fominsk), the Nizhny Novgorod Region (Ilyino) and the Smolensk Region (Krasny Bor).

The 4th Guards Tank Division, the 288th Artillery Brigade and the 49th Anti-Aircraft Missile Brigade are stationed not far from these stations. All of them are part of the First Guards Tank Army.

“These data allow us to conclude that despite the talks between Putin and Biden, the concentration of Russian troops in the areas bordering the territories controlled by Kiev continues,” the organization notes.

One of the videos filmed in Maslovka shows the date and time of shooting – December 6, 14:36, that is, more than a day before the negotiations.

The Ministry of Defense of Ukraine then denied the information spread by The Washington Post that Russia was building up military forces near the Ukrainian border. The data on the movement of Russian troops published in the media were called by the Ministry of Defense “an element of special information and psychological actions, which are, in fact, planned measures within the framework of the movement of troops after the completion of the exercises.”

Later, Politico published fresh satellite photos that confirm reports that Russia is again concentrating troops and military equipment on the border with Ukraine.

Subsequently, the head of the Main Intelligence Directorate of the Ministry of Defense of Ukraine, Kirill Budanov, in an interview with the Military Times, said that Russia had concentrated 92 thousand troops near the border with Ukraine and was preparing for an invasion in late January – early February 2022.