Zelensky announced billion-dollar increase in aid to Ukraine from Britain

The President of Ukraine shared great news from London. 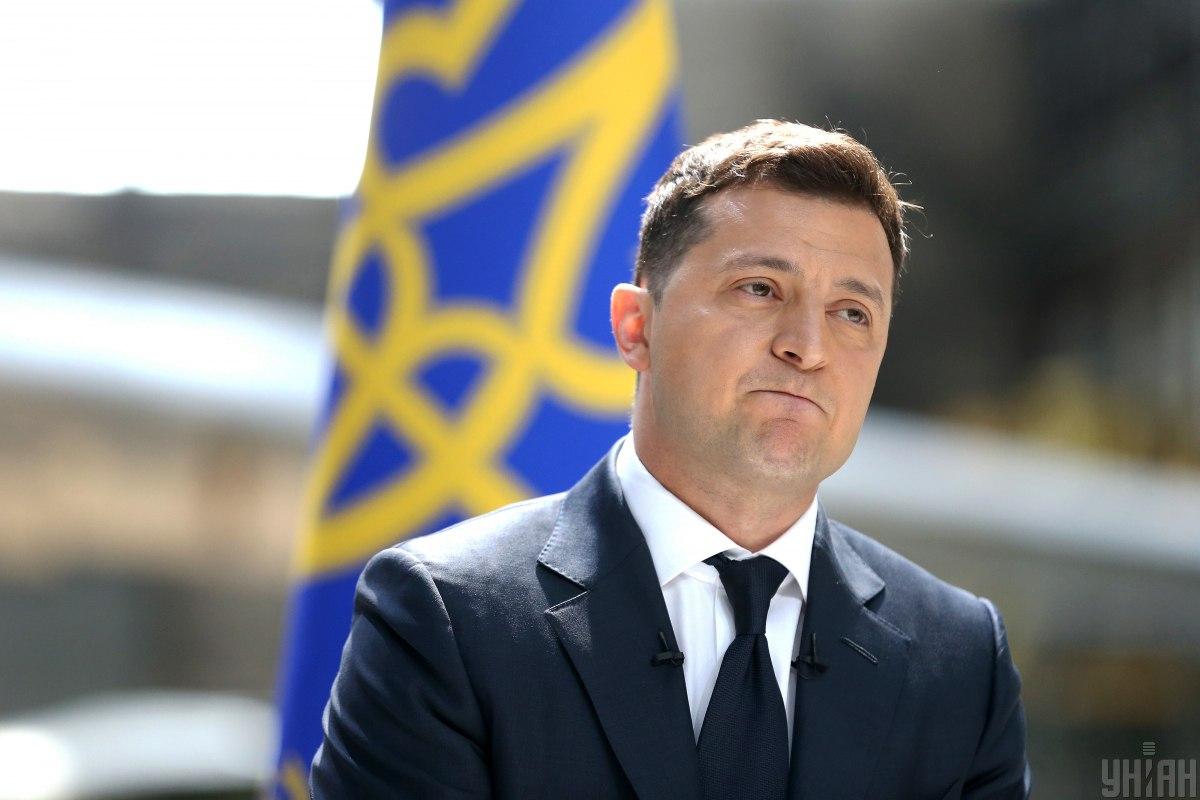 The Head of State said in a microblog Twitter .

ecall that on November 12 in London, Ukrainian Ambassador to Great Britain Vadim Prystaiko, on behalf of the Cabinet of Ministers, signed a Ukrainian-British framework agreement , which provides for the allocation of funds for the construction of eight missile boats, the acquisition of two minesweepers from the United Kingdom and the creation of two naval bases in our country. Ukraine should receive a loan from the UK of 1.7 billion pounds for the development of the Navy.

Ukrainian Foreign Minister Dmitry Kuleba will visit the UK on December 8-9. During the visit, steps will be discussed to strengthen Ukrainian-British relations in the political, trade, economic, defense and security spheres.