Medvedchuk did not indicate real estate and cars totaling more than UAH 73 million. 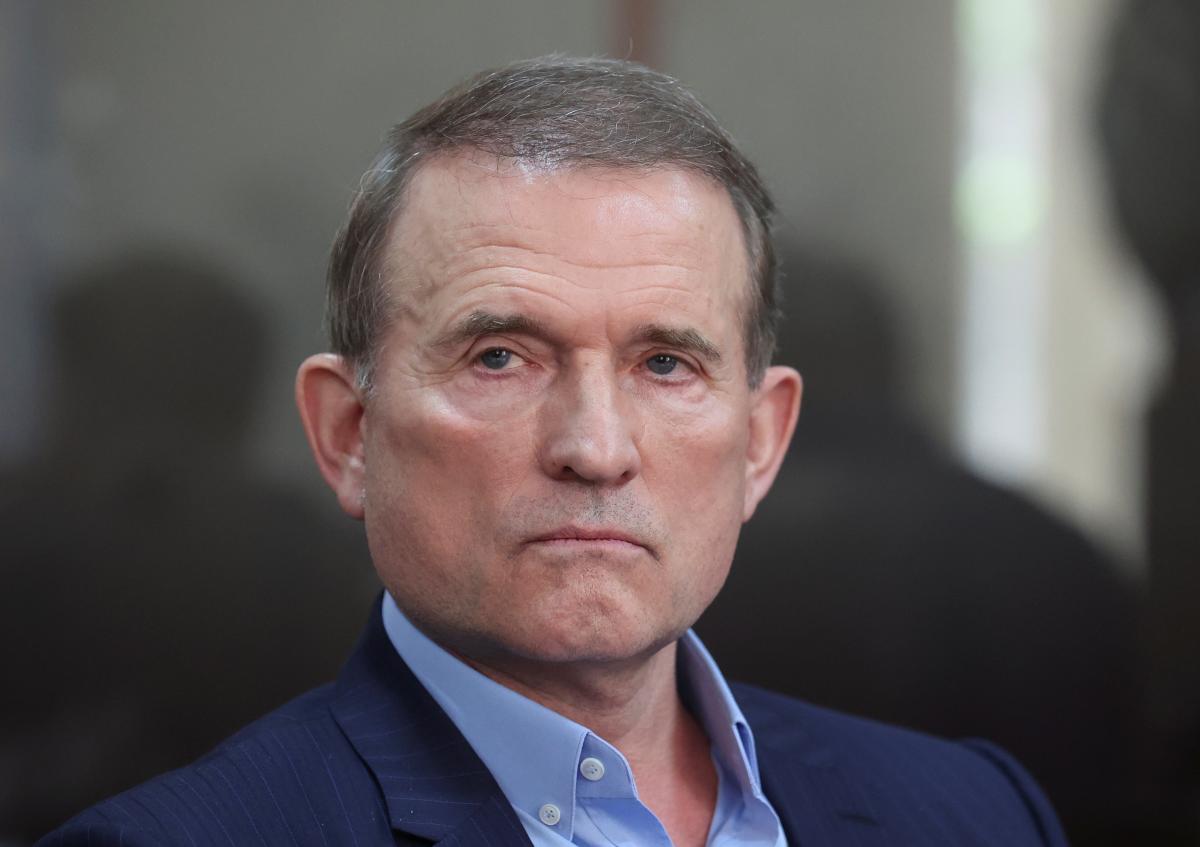 The National Agency for the Prevention of Corruption (NAPK) has revealed signs of the declaration of false information by the MP from the Opposition Platform – For Life Viktor Medvedchuk for a total amount of more than 73 million hryvnias.

This is stated on the official website of the NAPK .

“This is a record amount of false information that the NAPC revealed during a full check of the declarations of officials this year,” the statement said.

In particular, Medvedchuk did not indicate the cost of real estate in Kiev, which he owns: a land plot with an area of ​​more than 6 hectares and a home ownership located on it with an area of ​​2.9 thousand square meters. m. During the audit, it was found that the cost of the land plot was over UAH 29 million, and that of home ownership – UAH 16 million.

Also, the land plot in the Autonomous Republic of Crimea, which Medvedchuk’s wife has the right to use, has not been declared.

In addition, the NAPC established that the subject of the declaration did not indicate the value of four of its own cars: Mercedes-Benz Maybach S650 worth UAH 24 million; Mercedes-Benz S500 4 Matic – 1.8 million hryvnia; Toyota Land Cruiser 200 – UAH 1.1 million; Renault Duster – 500 thousand hryvnia.

Also, the declaration does not indicate the cost of six cars that belong to Medvedchuk’s wife.

Materials on the revealed signs of a crime under Art. 366-2 of the Criminal Code of Ukraine (declaration of false information) NAPK sent to the Office of the Prosecutor General for an appropriate response.

The NAPC notes that for an inaccurate declaration in the amount of more than 2,000 living wages (over UAH 4.5 million), the court, according to the law, may impose liability in the form of: a fine from 68 thousand to 85 thousand hryvnias; community service for a period of 150 to 240 hours; restriction of freedom up to 2 years.

It is also noted that the law, which provides for a more severe punishment – imprisonment for up to 2 years for inaccurate declaration of a significant amount – was adopted only in June of this year. Therefore, it can only be applied with respect to the declarations for 2021, which officials will submit next year.

Let us remind you that Medvedchuk is under round-the-clock house arrest until January 14. This measure of restraint was chosen as part of the investigation into the case of Medvedchuk’s high treason. Suspicion of high treason was announced to the deputy on October 8. We are talking about his participation in 2014-2015 in illegal schemes for the purchase of coal in the occupied Donbass.

The prosecutor’s office asked the court to take him into custody with an alternative bail of 1 billion hryvnia.