Poklonskaya also promised that she would not publish selfies in a bikini, since she represents “all of Russia” there. 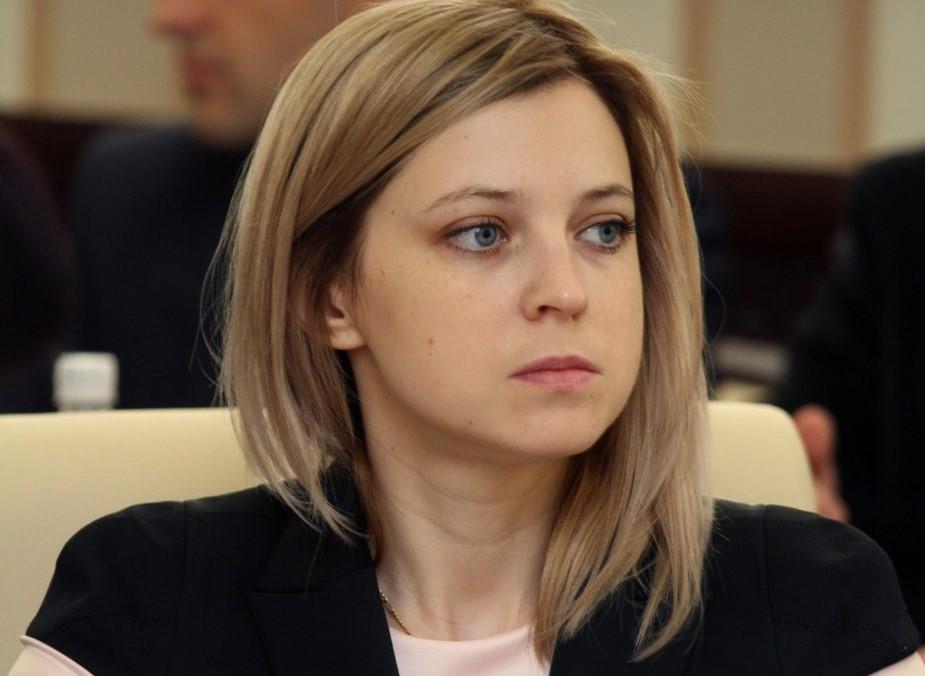 Former “prosecutor” of the annexed Crimea, ex-State Duma deputy and newly appointed Russian ambassador to Cape Verde Natalya Poklonskaya said that she would teach the inhabitants of this state to Ukrainian borscht.

She stated this in an interview with Tatler magazine.

Poklonskaya complains that she will have to survive without herring in this country.

“Ukrainian borscht is the most delicious. You can even treat locals to taste what Ukrainian borscht is. We will show both Russian and Ukrainian cuisine, because we are fraternal peoples. Dumplings with cottage cheese, pancakes. There are no herring, but we will survive it. I have already studied everything, “said Poklonskaya.

Poklonskaya also promised that she would not publish selfies in a bikini, since she represents “all of Russia” there. At the same time, she promised to appear at events in beautiful evening dresses.

“If this is some kind of evening event, then a beautiful dress is necessary, which let male politicians and diplomats talk about in a good way. We will act by soft power,” Poklonskaya said.

During the conversation, Poklonskaya admitted that she has a loved one who is likely to go with her to Africa.

On December 6, the Kiev Court of Appeal gave permission to detain the former so-called “prosecutor” of the occupied Crimea and the newly appointed Russian ambassador to Cape Verde, Natalia Poklonskaya. She is suspected of high treason.

On October 13, Putin fulfilled the dream of the “ex-” prosecutor “of Crimea, Poklonskaya, and  sent her to Africa.