The threat of aggravation on the border of Ukraine and the Russian Federation: Biden threatened Putin with decisive measures (video)

The US President confirmed that the United States supports Ukraine’s sovereignty. 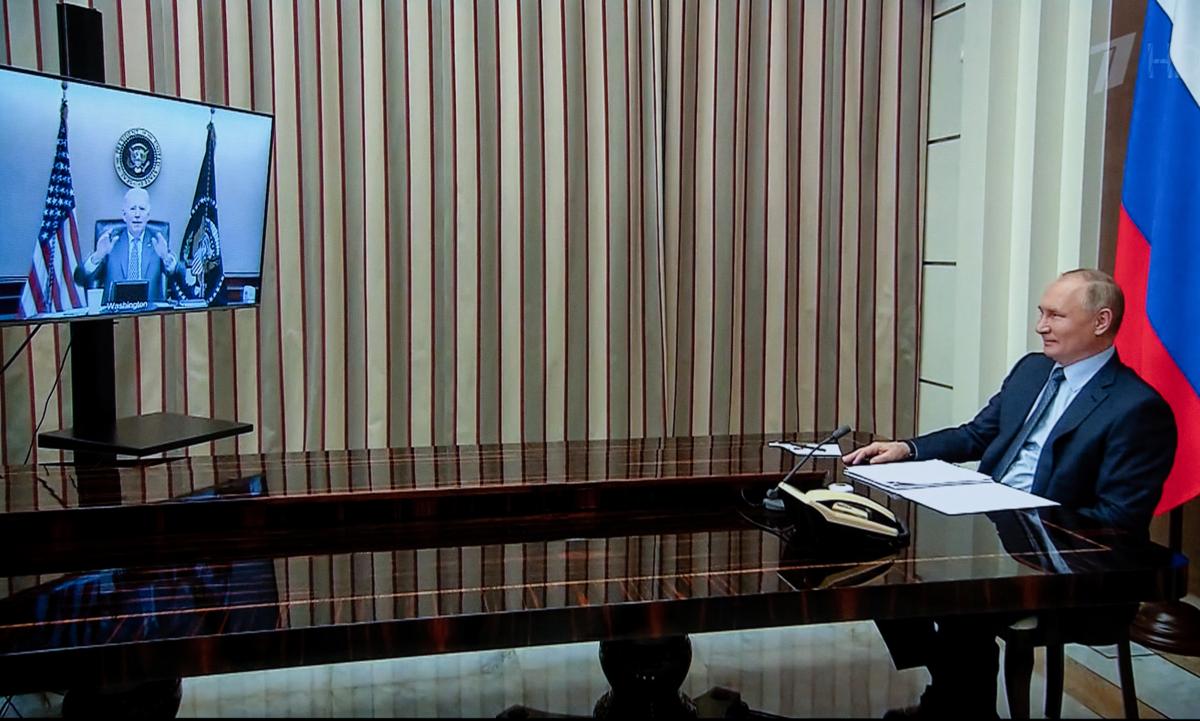 President of the United States of America Joe Biden warned Russian President Vladimir Putin of decisive economic and other measures in the event of increased military activity on the border with Ukraine.

This is stated in a White House statement following the talks between Biden and Putin.

Also, the US President reaffirmed support for the sovereignty and territorial integrity of Ukraine and called on Putin to de-escalate and return to diplomacy.https://www.unian.net/player/Ktj9V3N2What ended the conversation between Joe Biden and Vladimir Putin

Earlier it was reported that on December 7, negotiations between Joe Biden and Vladimir Putin lasted two hours . The conversation took place using a closed video link.

On December 3, Biden said he was preparing a set of initiatives to make it harder for Russian troops to invade Ukraine.