The launch is scheduled for January 10, 2022 from Cape Canaveral. 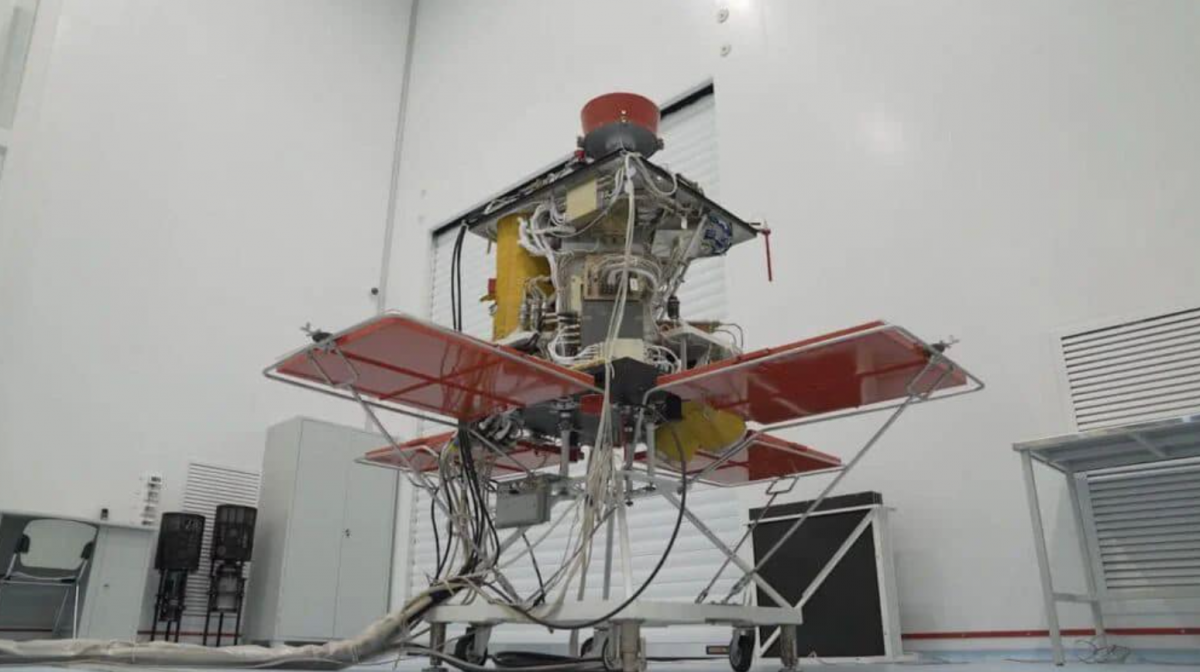 The Ukrainian satellite “Sich-2-30” was sent to the United States of America.

This was reported by the press service of the Dnieper customs on its Facebook  page .

“The customs formalities have been completed and the Ukrainian satellite Sich-2-30 has been sent to the United States, without deviations from the schedule,” the message says.

According to the chairman of the State Space Agency of Ukraine, work on preparing the satellite for launch will already be carried out in the United States.

The Sich-2-30 satellite was manufactured by Yuzhnoye Design Bureau (Dnipro) for the civil needs of the Ukrainian state.

The launch is scheduled for January 10, 2022 from Cape Canaveral, Florida, USA.