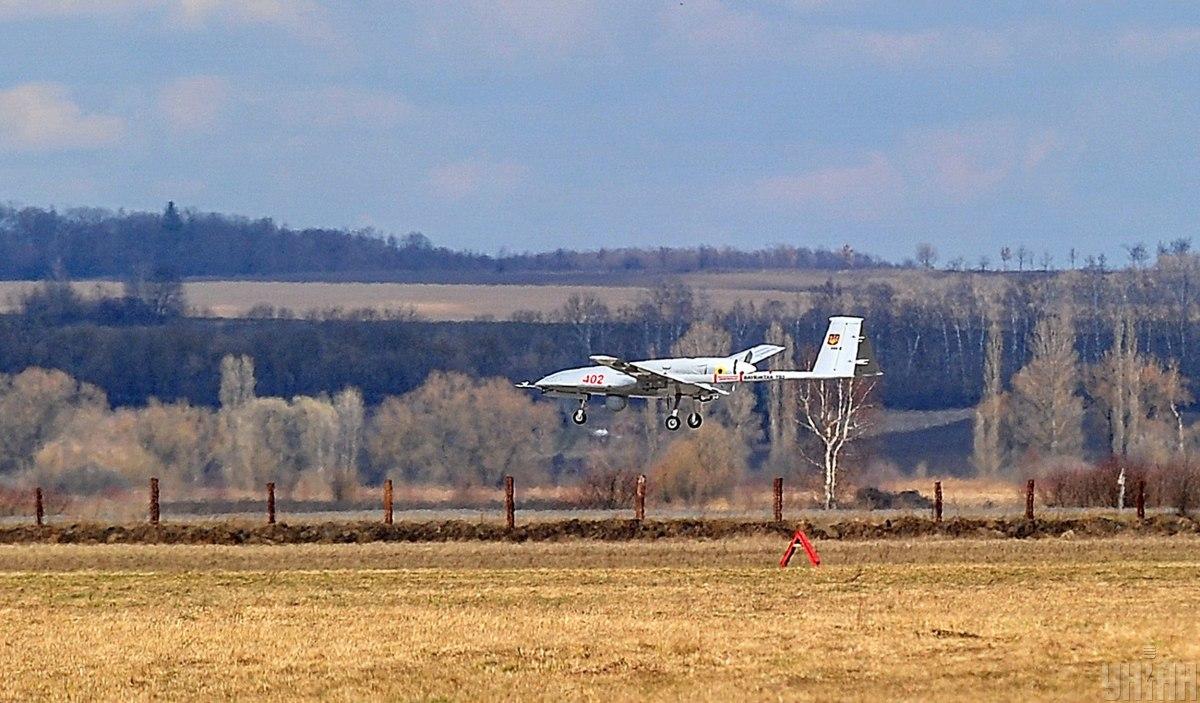 Turkey’s supply of Bayraktar unmanned aerial vehicles (UAVs) to Ukraine is unrelated to tensions between Moscow and Kiev.

Ismail Demir, head of the Turkish Defense Industry Department, said this in an interview with the Milliyet newspaper .

“We sold a batch of UAVs to Ukraine. There is no such thing that now we sell (UAVs) when there is tension with Russia. There were agreements on the batch, which was discussed from the very beginning. Ukraine had certain production and investment projects … This is not connected with the latest events. There should not be an opinion that Turkey is sending UAVs to Ukraine because of the tension (with Russia), “Demir said.

As UNIAN reported earlier, in 2019, Kiev purchased and tested Bayraktar TB2 Turkish attack drones for the needs of the Armed Forces.

It is planned that a center for the maintenance and modernization of Bayraktar TB2 drones will be built near Vasilkov, Kiev region . This is provided for by a memorandum of cooperation between the Ministry of Defense of Ukraine and Bayraktar Savunma, signed in September 2021.

The use of UAVs of the Armed Forces of Ukraine

On October 26, in the Donbas, one Ukrainian soldier was killed and another was wounded. For the first time, the Ukrainian military was forced to use a Bayraktar drone against the artillery of Russian mercenaries.

Defense Minister Oleksiy Reznikov explained the use of the Bayraktar combat drone by the Ukrainian military against the artillery of the Russian occupation forces in Donbas. He noted that the “Minsk Agreements” refers to a ban on the use of foreign UAVs in the Donbas, or, more precisely, a ban for Russians. And he stressed that Ukraine took advantage of the UN article on self-defense.