US intelligence: Russia plans to involve about 175 thousand troops in a new offensive against Ukraine 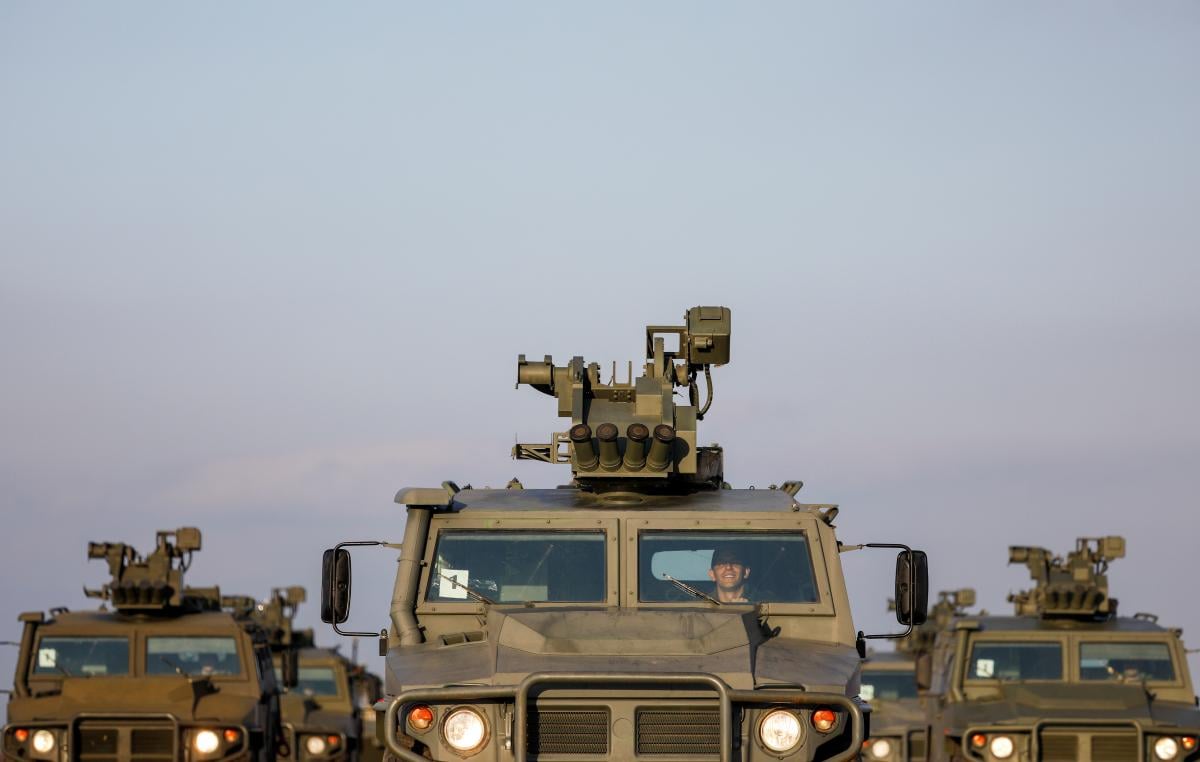 The movement of 100 battalion tactical groups is planned / Photo: REUTERS

US intelligence officials have determined that Russia is planning a possible invasion of Ukraine from multiple fronts as early as 2022. According to preliminary estimates, about 175 thousand Russian military personnel will be involved in this.

This is reported by AP with reference to an informed representative of the Biden Administration.

It is planned to move 100 battalion tactical groups along with armored vehicles, artillery, etc. This is confirmed by the data of the reconnaissance document, which is at the disposal of WP .

Earlier, the Ministry of Defense of Ukraine clarified that the offensive is likely to occur at the end of January .

Biden says that Russia at the same time posted on the pages of the press ordered materials from sponsored authors to denigrate Ukraine and its ambitions to join the alliance.

The intelligence was handed over to Biden on the evening of December 3. On Friday, the American head also issued a statement on the preparation of a “package of initiatives” that would restrain the aggressive plans of the Kremlin.

US officials and former US diplomats say that while Putin is clearly laying the groundwork for a possible invasion, the Ukrainian military is better armed and trained today than in previous years, and the sanctions that the West threatens Russia will seriously damage the Russian economy.