Biden sharply responded to the demands of Russia: I do not accept anyone’s “red lines” 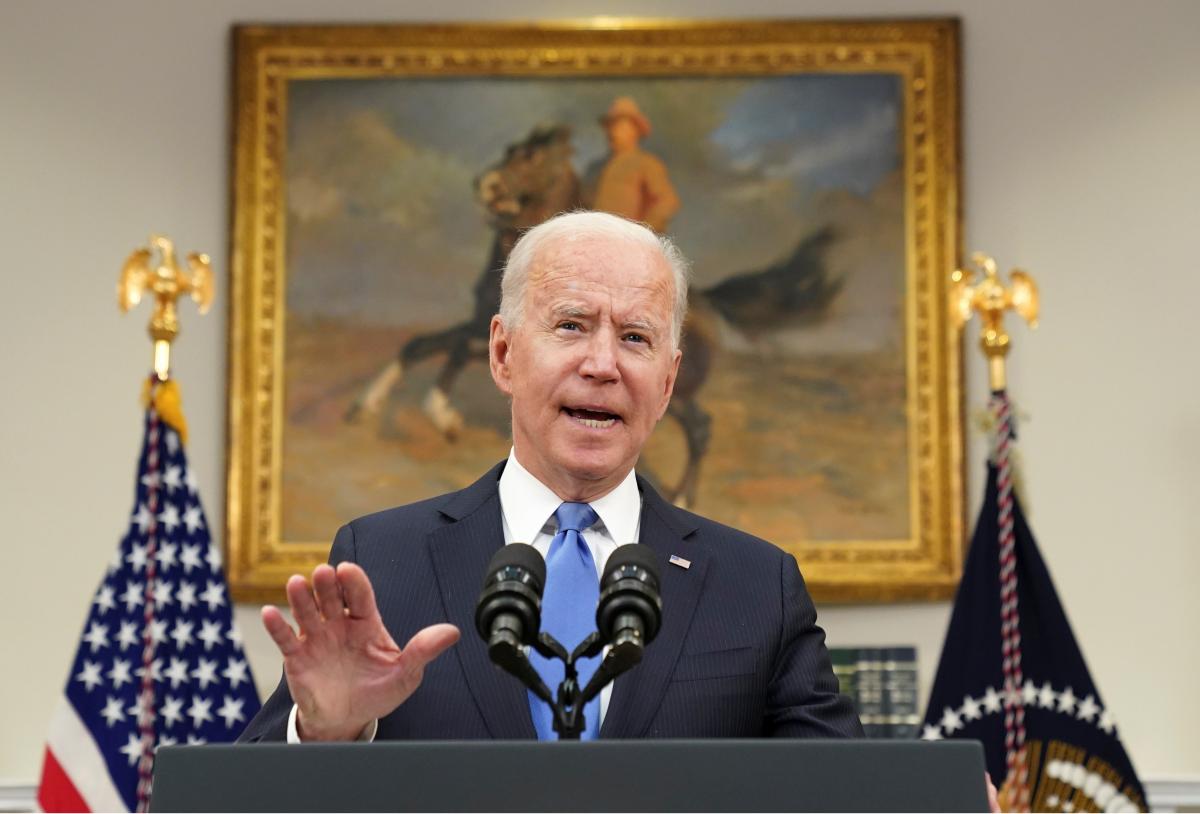 US President Joe Biden said he would not accept Moscow’s “red lines”, as fears are growing that the smoldering conflict unleashed by the Russian Federation in the Donbas could escalate into a full-scale war.

He said this after a statement made on Friday about the preparation of a “set of initiatives” to curb Russia’s aggression, quoted by Reuters .

“We have known about Russia’s actions for a long time, and I expect that we will have a long discussion with Putin. I do not accept anyone’s red lines,” the American head replied.

An American official told the agency on condition of anonymity that since the beginning of Biden’s presidency, the current US government and its allies have demonstrated that they are ready to use a number of tools to counter Russia’s harmful effects: “We will not hesitate to use these and other tools in the future.”

White House spokeswoman Jane Psaki confirmed in a briefing that assistance in ensuring Ukraine’s security is being considered.

On November 30, Russian President Vladimir Putin, commenting on information about Russia’s preparations for a full-scale attack on Ukraine, said that the “red line” for Russia would be the creation of threats to its security.

Even during the April aggravation on the Russian-Ukrainian border, the Speaker of the Head of the Russian Federation Dmitry Peskov clarified what these “red lines” are: “These are the interests of our external and internal security. This is the prevention of an offensive conversation with our country, the prevention of infringement of economic interests in relation to our country. “.

During a briefing on December 3, Joe Biden confirmed that he would have a conversation with Putin in the near future  . It is known that the US President will also communicate with the Ukrainian head Volodymyr Zelensky.

As new US intelligence shows, Russia is planning a full-scale offensive from several fronts into Ukraine in 2022 with the participation of about 175,000 military and heavy equipment.