“Belarus is at risk of losing its statehood”: Lukashenko’s regime has recognized the effect of EU sanctions

The foreign minister of the country says that the European Union may lose Belarus forever. 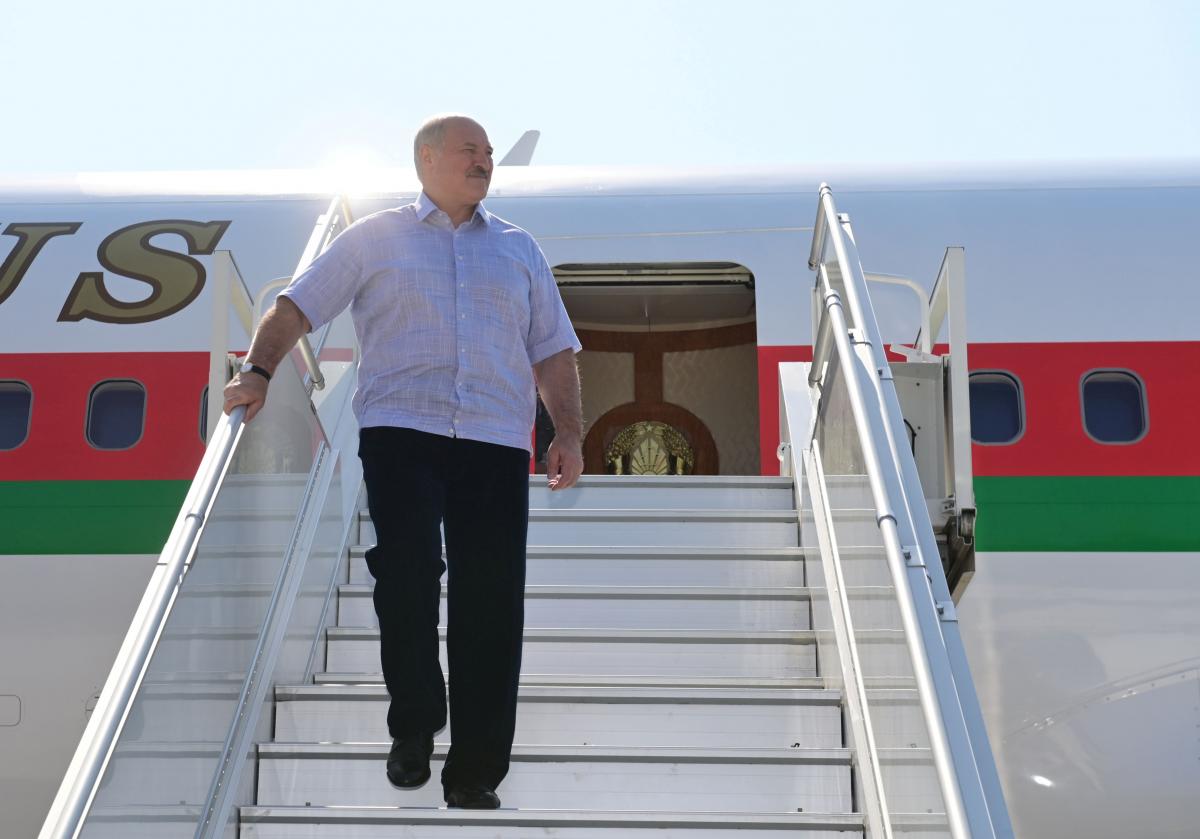 Belarus due to EU sanctions may lose its statehood .

This was stated by the representative of the regime of Alexander Lukashenko – the head of the Ministry of Foreign Affairs of the republic Vladimir Makei in an interview to the TV channel “Belarus 1”, published on the website department.

The official claims that allegedly not everyone in the EU agrees with the approval of sanctions against Belarus. According to him, “sensible colleagues” are against them.

“Because in the end, no one will win. Belarus risks losing its statehood if the sanctions pressure continues. Although we will do everything to prevent this from happening, and the European Union will forever lose Belarus. And I think that this is absolutely not in the interests of Europe “, – said Makei.