Biden noted that in a few days he plans to have a telephone conversation with Putin. 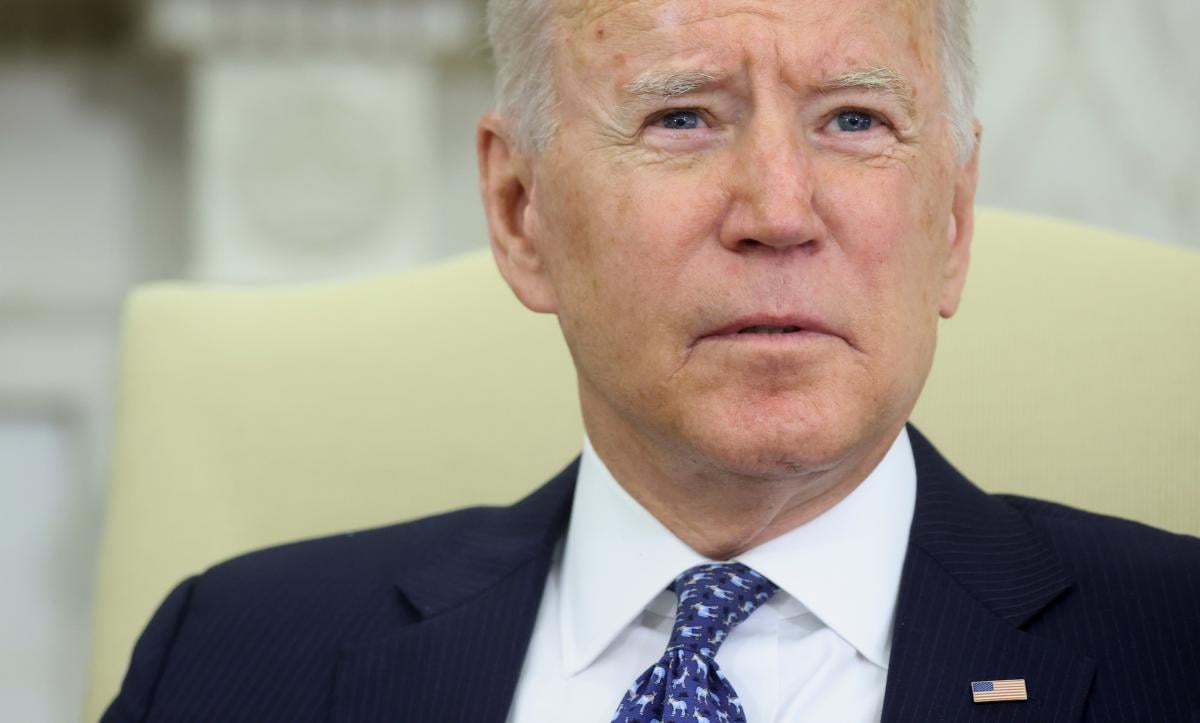 US President Joe Biden announced the development of “comprehensive measures” designed to prevent a full-scale Russian invasion of Ukraine.

He announced this on Friday, December 3, at a briefing broadcast by the White House .

The American head was asked how the Biden administration would react to the current situation on the Russian-Ukrainian border.

“I am in constant contact with our allies in Europe, with the Ukrainians. Now I am compiling what I believe will be the most comprehensive and meaningful set of initiatives aimed at making it very difficult for Putin what he, as people are afraid that they can do it. But this is being worked out now, “the President of the United States replied.

Biden noted that in a few days he plans to have a telephone conversation with Putin.

When asked by journalists to clarify what kind of initiatives Washington was preparing, Biden did not respond, leaving the press.

On November 23, the representative of the US State Department, Ned Price, was asked how the United States would act in the event of an offensive by the Russian Federation against Ukraine. To which he assured that Washington was ready for an “unpredictable” course of events, but he could not tell about the action in more detail.

According to The New York Times, the Biden administration still hopes that the crisis on the Ukrainian borderlands will be resolved through diplomatic channels. According to the interlocutors of the publication, the American president’s entourage “persuades” Putin to refrain from a full-scale attack on Ukraine.