The head of Ukrainian diplomacy called Putin’s calls for Russia to receive guarantees that NATO would not expand eastward, “illegal”. 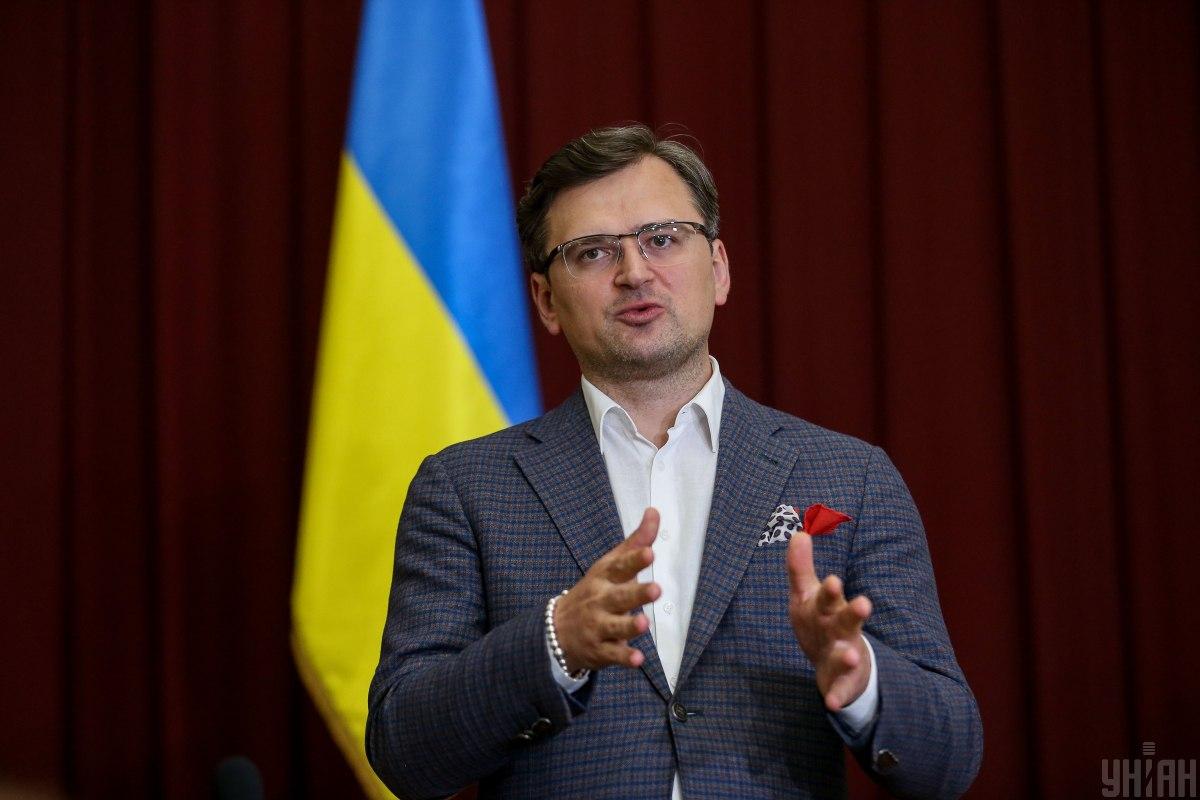 Ukrainian Foreign Minister Dmitry Kuleba believes that the calls of the President of the Russian Federation, Vladimir Putin, to obtain guarantees that Ukraine will not join the North Atlantic Treaty Organization (NATO) are inappropriate.

According to the press service of the Ministry of Foreign Affairs of Ukraine, Kuleba told reporters about this following his participation in a meeting of the NATO North Atlantic Council and bilateral talks in Riga.

The head of Ukrainian diplomacy called Putin’s calls for Russia to receive guarantees that NATO would not expand eastward, “illegal”.

According to Kuleba, Moscow cannot hinder the rapprochement of Ukraine with the Alliance and has no say in the relevant discussions.

“Any Russian proposals to discuss with NATO, the United States or other countries any so-called guarantees that the Alliance will not expand to the East are inappropriate,” Kuleba stressed.

The Foreign Minister also confirmed Ukraine’s willingness to continue large-scale reforms to transform the Ukrainian security and defense sector in accordance with NATO standards. He also said that NATO allies are positive about the progress made by Ukraine in reforms.

As UNIAN reported earlier, on December 1, President of the Russian Federation Vladimir Putin said that he wants to receive guarantees from the West that Ukraine will not join the North Atlantic Treaty Organization (NATO).

“In a dialogue with the United States and its allies, we will insist on the development of specific agreements that would exclude any further NATO moves to the east and the deployment of weapon systems that threaten us in close proximity to Russian territory. We propose to start substantive negotiations on this matter,” Putin said.

NATO Secretary General Jens Stoltenberg stressed that Russia has no veto power and no spheres of influence to control Ukraine’s decision to join the Alliance.