The Foreign Minister calls on the Russian Federation to refrain from a new invasion of Ukraine. 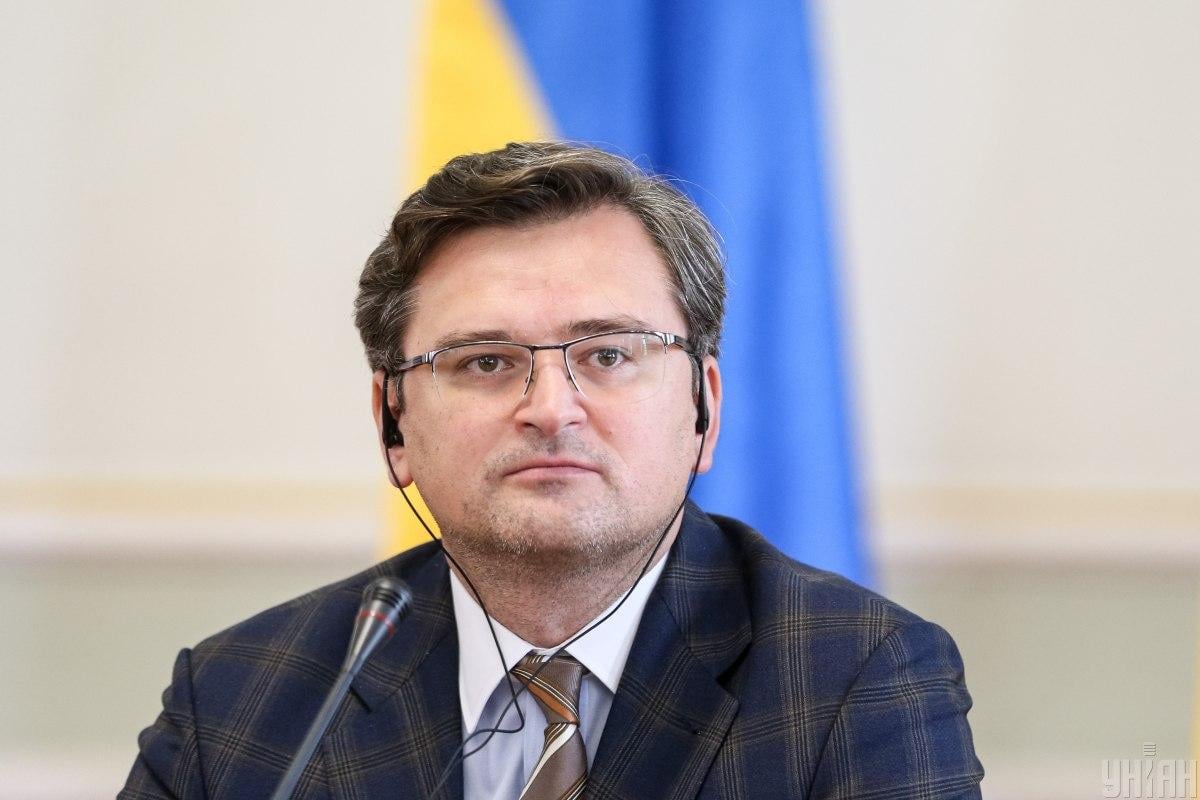 Kuleba called on the Russian Federation to discuss the withdrawal of troops from Crimea and Donbass / photo from UNIAN, Vyacheslav Ratinsky

Ukrainian Foreign Minister Dmitry Kuleba called on Russia to start discussing modalities for the withdrawal of its occupation troops from the illegally annexed Crimea and certain areas of Donetsk and Luhansk regions.

As an UNIAN correspondent reports, Kuleba said this in Stockholm at a meeting of the OSCE Foreign Ministers Council (the speeches of the foreign ministers are broadcast on the OSCE website).

“Ukraine remains committed to the Minsk agreements and the peaceful settlement of the Russian-Ukrainian conflict. And we call on Russia to take part in the discussion of modalities for the withdrawal of its troops from Crimea and Donbass. We urge the Russian leadership to refrain from another military attack on Ukraine and return to the negotiating table.” , – stressed Kuleba.

The Foreign Minister also urged Russia to refrain from further attempts to destabilize Ukraine from within.

Kuleba said that Russia’s armed aggression against Ukraine has led to an unprecedented crisis of confidence in the OSCE.

“The Kremlin’s unwillingness to respect the rights of sovereign states to fully choose their future and security mechanisms remains a key challenge to stability in Europe. Moscow’s constant refusals to demonstrate constructive participation as a party to the conflict within the Trilateral Contact Group and the Normandy format have made evident Russia’s lack of political will contribute to the settlement of the conflict, “Kuleba said.

Russian troops near the border of Ukraine

On October 31, the American edition of The Washington Post published an article that spoke about the increase in the number of Russian troops and equipment near the borders of Ukraine. It was noted that these maneuvers caused serious concern in the US and European government circles.

Also in early November, information began to appear in the Western media with reference to satellite imagery data about the  active movement of the Russian military  to the border with Ukraine.

The Main Intelligence Directorate of the Ministry of Defense of Ukraine reported that the Russian Federation has  concentrated a grouping of troops numbering 90 thousand people near the borders of Ukraine and in the occupied territories  .

US Secretary of State Anthony Blinken warned that the Russian Federation would make a serious mistake if it tried to seize new territories in Ukraine, as it did in 2014, when it seized Crimea and parts of the Donetsk and Luhansk regions.

US Secretary of State Anthony Blinken personally informed Russian Foreign Minister Sergei Lavrov of the serious consequences in the event of a new invasion  of Ukraine by Russian troops.