Last year’s leaders in the ranking for the high cost of living – Paris, Hong Kong and Zurich – were pushed by a new champion. 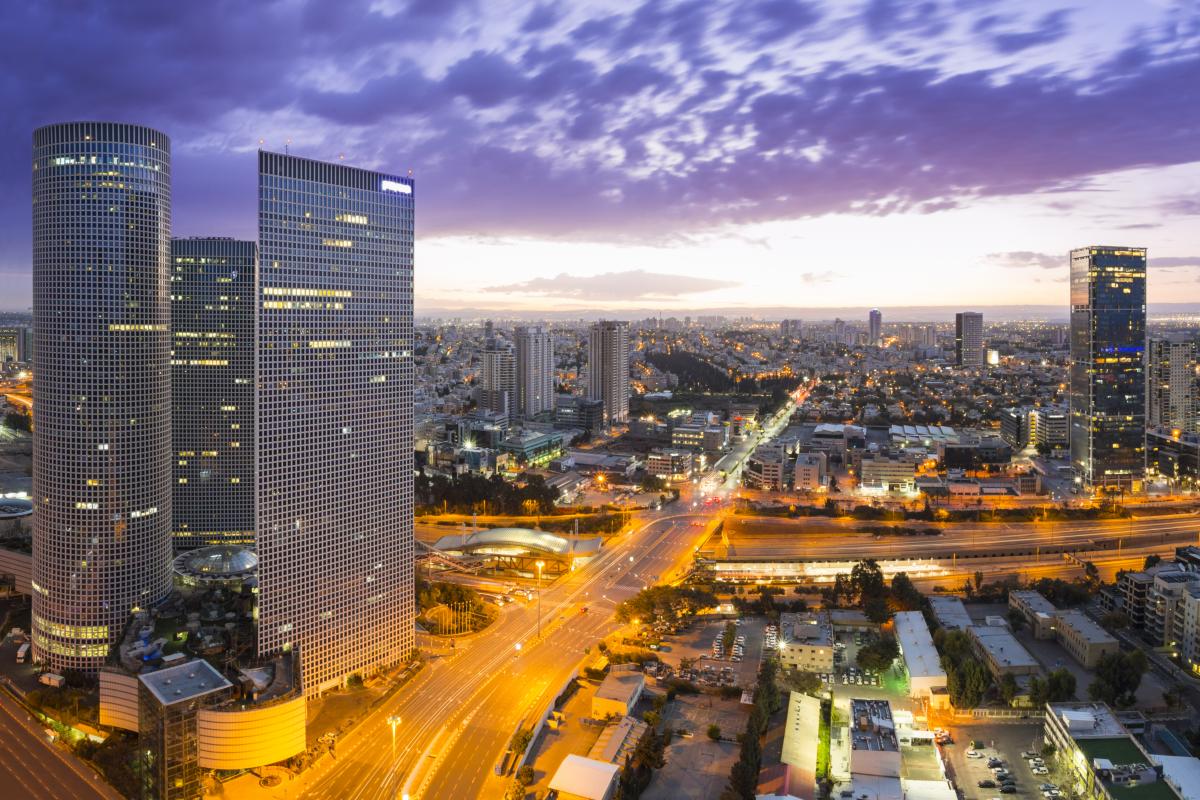 Tel Aviv took the first place among the cities, in which it costs the most / photo ua. depositphotos.com

Tel Aviv has been recognized as the most expensive city in the world to live in.

The reason for this was the rapid rise in inflation, which has increased the cost of a range of goods and services around the world since the onset of the COVID-19 pandemic.

According to the Economist Intelligence Unit (EIU) annual rankings , the Israeli city has climbed five spots in the past 12 months, surpassing last year’s champions Paris, Hong Kong and Zurich.

An unexpected jump in the cost of living by 13 points at once was made by the capital of Ukraine – Kiev from 101st place in one year moved immediately to 88th line of the rating, overtaking Moscow (96th place).

The French capital Paris tied for second place with Singapore, while Zurich and Hong Kong entered the top five. In sixth place was New York, in seventh – Geneva. Copenhagen, Los Angeles and Osaka round out the top ten.

London moved up three places to 17th, Sydney one to 14th, and Melbourne two to 16th.

The sharp rise in Tel Aviv’s rating is partly attributed to the strengthening of the national currency, the shekel, against the dollar, as well as the rise in prices for transport and food. Specifically, the city was ranked second in terms of alcohol and transportation costs, and third in all 10 major EIU spending categories.

In addition, 40 new cities have been added to the rating this year. Scotland’s capital, Edinburgh, took the lead among new cities, ranking 27th in the ranking. Two other new cities – Stuttgart and San Diego – also made it into the top 50.

At the same time, most of the year among the cities in the ranking, life in Rome fell in price: from 16th place it moved to 48th due to a sharp drop in prices for food and clothing. It also became much cheaper to live in Bangkok and Lima.

At the same time, life has risen the most in Tehran: the city has risen by 50 positions in the ranking at once and took 29th place. There is a shortage of goods and a rise in prices for imported products due to the renewal of US sanctions.

According to the rating, Damascus was recognized as the cheapest city to live in. It is followed by Tripoli in Libya and Tashkent, the capital of Uzbekistan.

As UNIAN reported earlier, last year  Zurich, Paris and Hong Kong shared the first place among the cities where living is the most expensive.

At the same time, the Ukrainian capital was in 101st place out of 132.