The US Secretary of State said the United States is ready to facilitate the withdrawal of Russian troops from Ukraine’s borders. 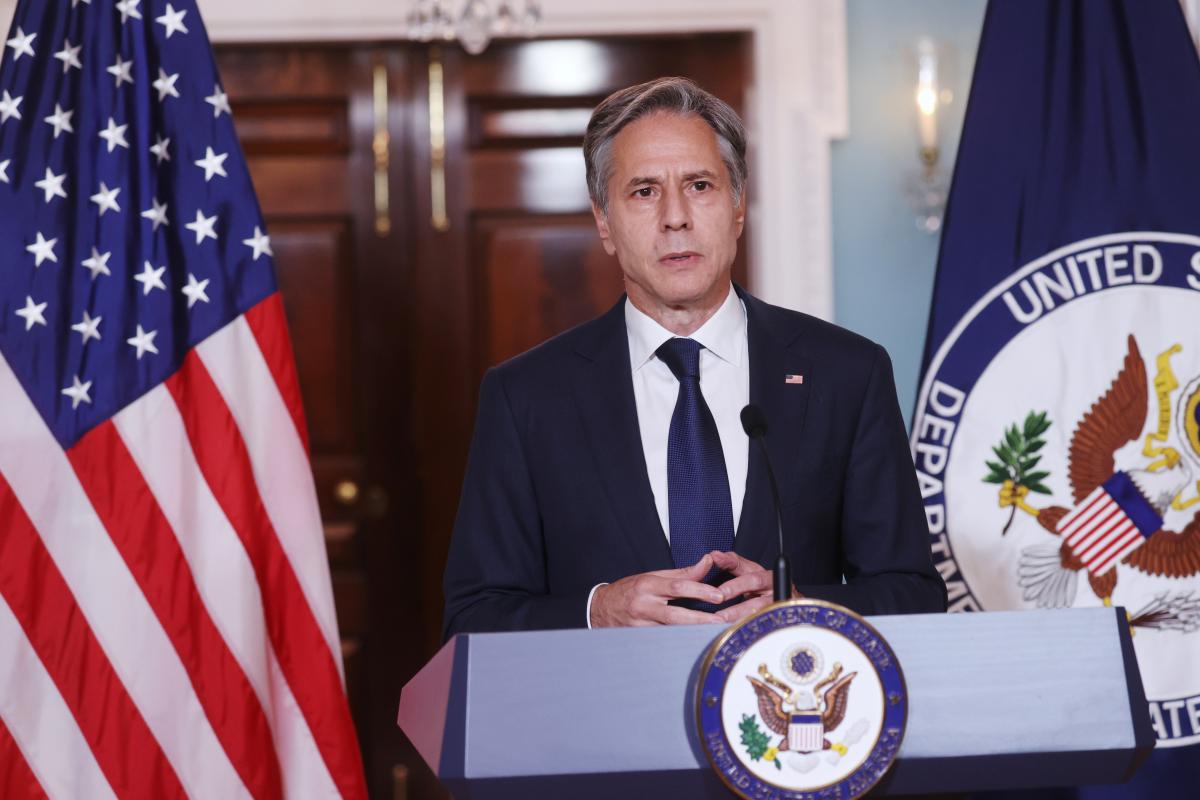 United States Secretary of State Anthony Blinken personally informed Russian Foreign Minister Sergei Lavrov of the serious consequences in the event of a new invasion  of Ukraine by Russian troops.

Blinken said this in Stockholm at the beginning of a meeting with Lavrov on the sidelines of a meeting of the OSCE Foreign Ministers Council (the video of Blinken’s statement was published by the American online resource C-SPAN ).

The US Secretary of State recalled his deep concern over Russia’s plans to renew its aggression against Ukraine.

“It would lead us in exactly the opposite direction. It simply does not meet any interests. This is not only our concern – it is a concern shared by many in Europe. And I think that Sergei (Russian Foreign Minister Sergei Lavrov) over the past 24 hours in Stockholm has heard about it. We have a strong and firm commitment to the sovereignty and territorial integrity of Ukraine, “- said Blinken.

The US Secretary of State noted that the best way to prevent a crisis is through diplomacy.

“I am eager to talk about this with Sergei, including the full implementation of the Minsk agreements by the two sides and Russia’s withdrawal of its troops. The United States is ready to help this,” Blinken stressed.

At the same time, he turned to Lavrov with a warning.

“If Russia strives for confrontation, there will be serious consequences,” the US Secretary of State stated.

As UNIAN reported earlier, on December 1, Blinken threatened the Russian Federation with influential “economic measures” that had not been previously used in the event of an invasion of Ukraine.