The Taliban answered the question about the ownership of Crimea

They say they support the Crimeans. 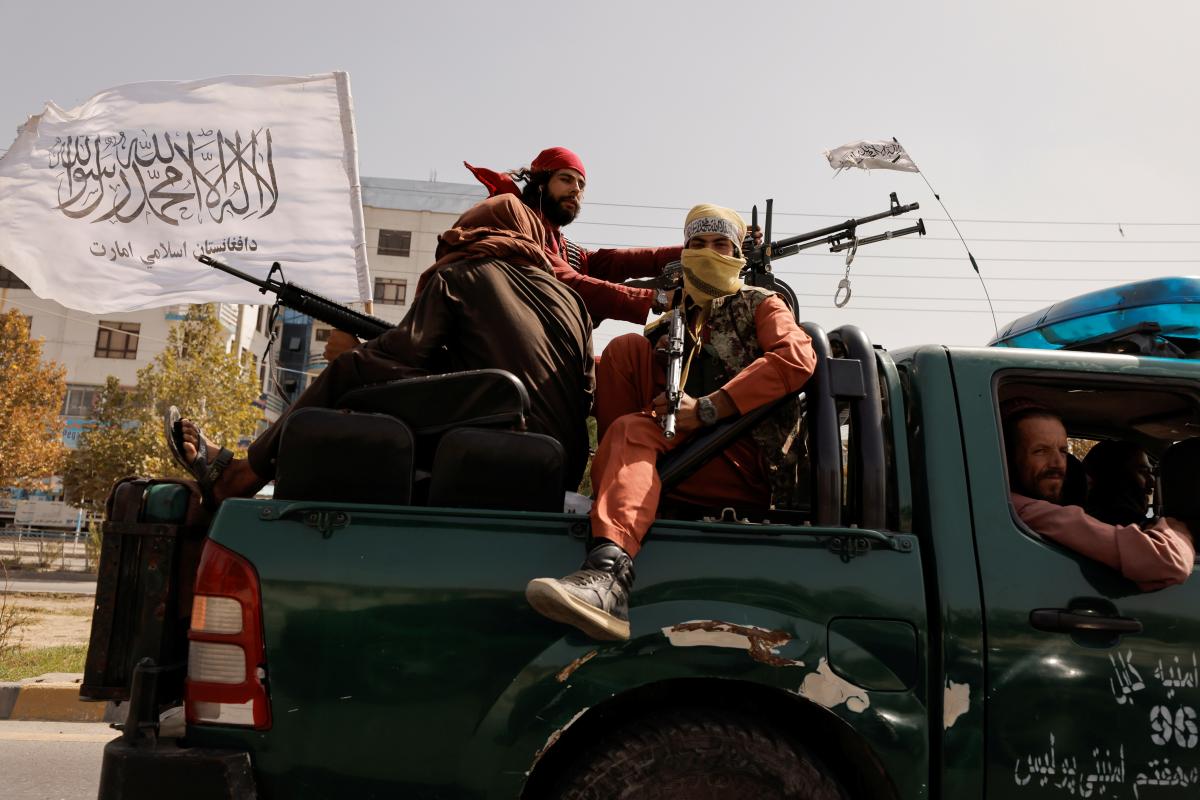 The Taliban answered the question “whose Crimea” / photo REUTERS

The radical Islamist Taliban group believes that the occupied Crimea belongs to Russia.

This was stated by a representative of the grouping Zabihullah Mujahid, writes  Octagon Media .

According to Zabihullah, they want to have good diplomatic contacts with Russia.

“We want stability in the region, and we do not want Russia to be at war with any country. With regard to Crimea, I want to say that this is a matter for Ukraine and Moscow. We hope that this problem will be resolved soon. God forbid, so that because of this, there would be a war in the region and other countries would use it for their own purposes, “he said.

At the same time, he said that the group “is on the side of the people who live in Crimea.”

“If people want to live in Russia, we agree with them,” said a Taliban spokesman.

Russia occupied Ukrainian Crimea , bringing its troops to the peninsula and organizing a pseudo-referendum on its self-determination in March 2014. The self-proclaimed Crimean government said that 96.77% of the peninsula’s residents were in favor of the annexation of Crimea to the Russian Federation.

On March 18, 2014, a so-called “agreement” was signed in the Kremlin on the admission of Crimea and Sevastopol to the Russian Federation.