The killer was detained in October this year in one of the hostels in Kiev, where he arrived from the occupied Crimea. 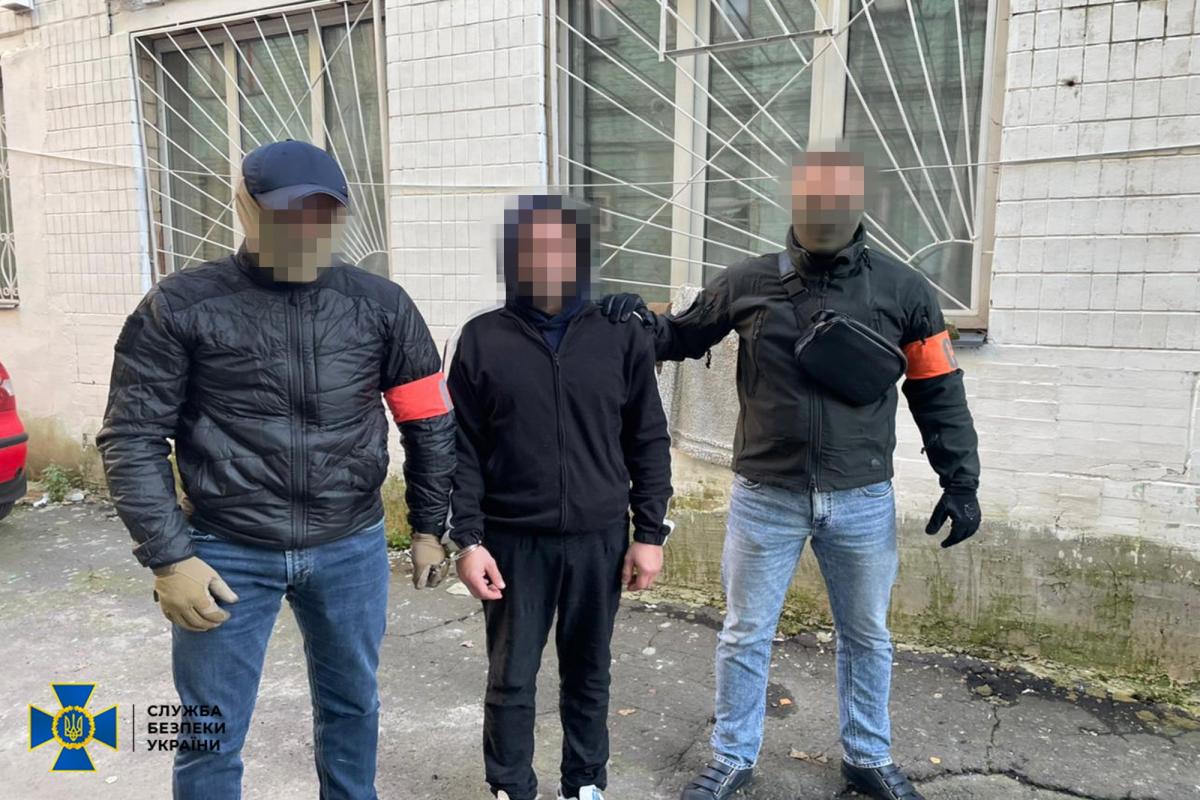 The militant was detained in one of the hostels in Kiev / photo ssu.gov.ua

The DPR militant , who in 2014 eliminated the Ukrainian military wounded in battle, was sentenced to 6 years in prison.

This was reported by the press center of the Security Service of Ukraine .

According to the intelligence service, during the pre-trial investigation it was established that a resident of the temporarily occupied Donetsk voluntarily entered the training center of the illegal armed group “DPR” in the city of Slavyansk. After graduation, he was appointed to the position of deputy head. He trained militants for illegal groups that took an active part in the armed resistance to the units of the forces of the anti-terrorist operation.

In addition, being part of various units of illegal armed groups, the attacker took an active part in the shelling of positions of the Armed Forces of Ukraine in the region of Donetsk, Yasinovataya, Dokuchaevsk, Panteleymonovka, and also carried out duty at military facilities, escorted detainees and prisoners of war.

The Shevchenko District Court of Kiev found him guilty under Part 1 of Art. 258-3 (participation in a terrorist group or terrorist organization) of the Criminal Code of Ukraine and sentenced to 6 years in prison.

As UNIAN reported earlier, counterintelligence officers detained the militant in October this year in one of the capital’s hostels, where he arrived from the temporarily annexed territory of the Autonomous Republic of Crimea.