Russia may stop gas transit through Ukraine after 2024 – Vitrenko

He says that the Russian Federation does not want to discuss the extension of the contract. 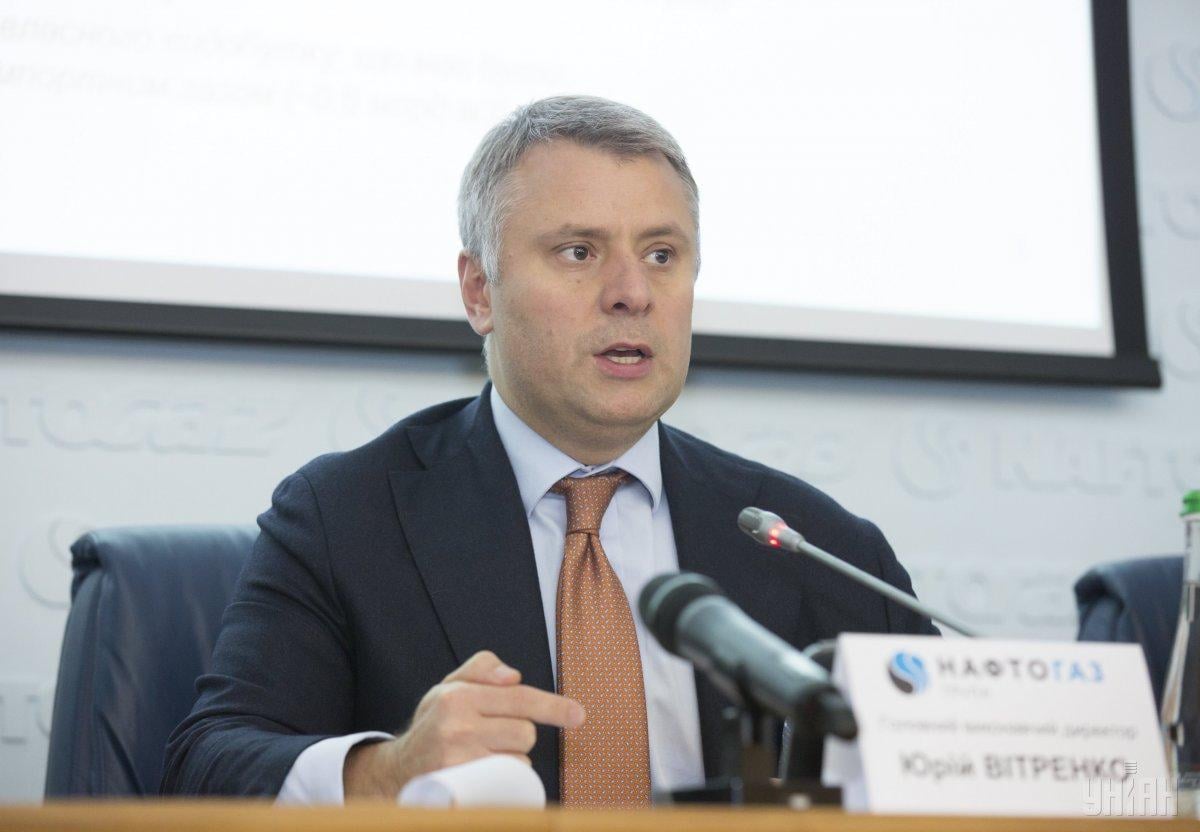 “Naftogaz” has no veto on the issue of certification of “SP-2”, Vitrenko said / photo from UNIAN

The head of Naftogaz, Yuri Vitrenko, said that Russia does not want to negotiate with Ukraine to extend the contract on gas transit to the EU after 2024.

According to him, after 2024, gas supplies from Russia via this route will not be carried out.

“There is nothing, not even a hint, formal or informal negotiations (with Russia) … we are discussing with the Americans and Germans that we would all like the transit to continue, but the Russians do not want to start these discussions,” Vitrenko said.

He noted that if the deal is not extended, the use of Russian pipelines will strengthen Russia’s control over gas supplies to Europe.

Vitrenko also said that Naftogaz has no veto on the certification of Nord Stream 2.

He stressed that Ukraine will go to court if the gas pipeline is certified contrary to European legislation.

As UNIAN reported earlier, according to IMF forecasts, the launch of the Nord Stream 2 gas pipeline could reduce Ukraine’s gas transit revenues by 40%, to $ 1.2 billion per year until 2024, while the current contract with Gazprom is in effect. for transit.