Lukashenko says that Putin invited him to visit the occupied Crimea. 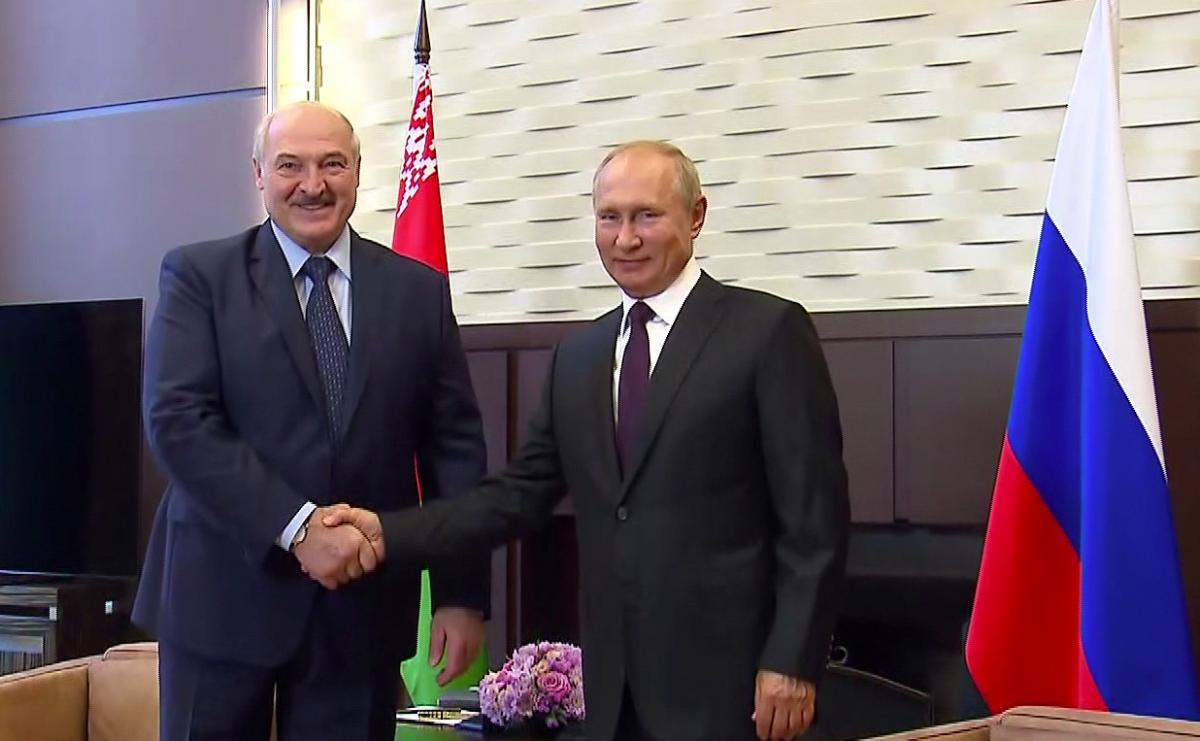 He stated this in an interview with the controversial Kremlin propagandist Dmitry Kiselev.

“Crimea, de facto (as I said then) is Russian Crimea. Then I don’t seem to remember whether there was a referendum. After the referendum and de jure, Crimea became Russian. Whose protectorate is it, the leadership and whoever Crimea is … This is my Crimea, “Lukashenko said.

The politician added that during a boat trip, Putin suggested that he “somehow give up” to the peninsula.https://t.me/rian_ru/132537?embed=1

“I say: well, I would show me the Crimea! There are no questions. Just come on, I say, by plane, and not on this boat. Putin told me a lot about the current base of the military space forces in Sevastopol … A lot. I answered: well when you invite us, then we will fly, “the scandalous politician shared.

Lukashenko is convinced that his “recognition” of Crimea by Russia, allegedly, fully legitimizes Russia’s occupation of the Ukrainian peninsula.

“Since the president has already arrived there with the president of Russia, listen, what other confessions can there be ?! It’s not a secret for me or for Putin. Moreover, it’s a question that doesn’t exist,” Lukashenka said.

As UNIAN wrote, in the same interview Lukashenka replied that he was ready to deploy Russian nuclear weapons on the territory of Belarus following the possible deployment of such weapons by NATO in Poland.

Russia occupied the Ukrainian Crimea , bringing its military to the peninsula and organizing a pseudo-referendum on its self-determination in March 2014. The self-proclaimed Crimean government said that 96.77% of the peninsula’s residents were in favor of the annexation of Crimea to the Russian Federation.