Ukraine will not allow “bloody safari for Russians” in Donbass – Kuleba

Speaking about the use of a drone against militants, the head of the Ukrainian Foreign Ministry noted that when Russia uses drones, he “somehow does not hear statements of deep concern.” 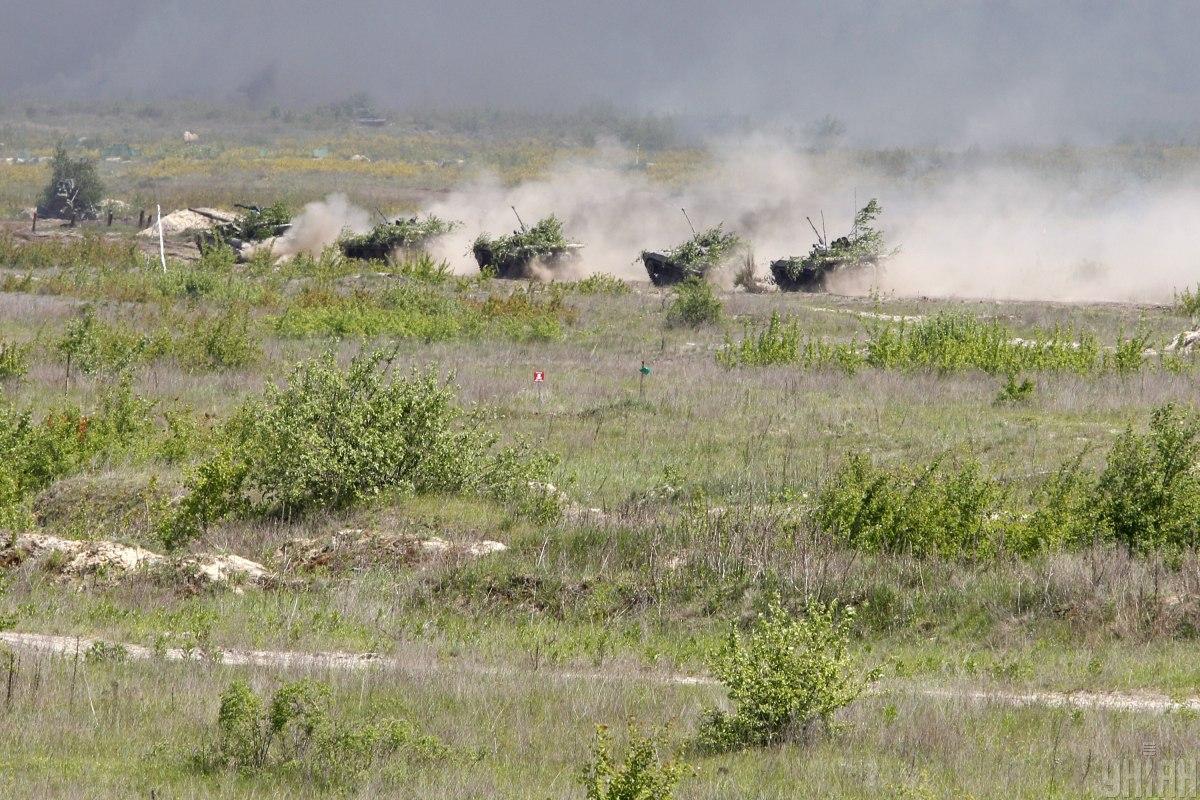 Foreign Minister: When we are attacked and killed, we will beat back / photo from UNIAN, Anatoly Stepanov

Ukraine used a Bayraktar drone in Donbas to stop the illegal actions of the Russian side.

“The Russian side attracted heavy artillery, a 120-mm howitzer, to the line of contact, fired at Ukrainian positions from it, killing one Ukrainian soldier, injuring another and damaging civilian infrastructure. This is a clear violation of the Minsk agreements. Not using a drone to stop these illegal actions, “Kuleba said.

He recalled that Ukraine disagrees with the logic of the German Foreign Ministry’s statement that only the OSCE mission can use drones on the contact line in Donbass.

“First of all, because it completely ignores the real reason why we have to defend ourselves. The howitzer is a heavy artillery system, prohibited by Minsk. Our drone did not cross the contact line, but hit the howitzer. And, secondly: when Russia uses drones , I somehow do not hear statements of deep concern, “- said Kuleba.

The Foreign Minister stressed that before using the drone, the Ukrainian military had clearly followed all OSCE procedures and used all agreed de-escalation mechanisms.

“That is, they did not violate any agreements. But when they attack and kill us, we will strike back, because this is our country and we will defend it,” Kuleba said.

He added that Ukraine will not allow a “bloody safari for Russians” in Donbass.

“There will be no bloody safari when the Russians can violate the Minsk agreements, as they please, to kill and destroy whatever they want, so that later everyone will start crying out when we forcibly stop this,” Kuleba said.

As UNIAN reported earlier, on October 26 in the Donbas, one Ukrainian soldier was killed and another was wounded. For the first time, the Ukrainian military was forced to use a Bayraktar drone against the artillery of Russian mercenaries.

Defense Minister Alexei Reznikov explained the use of the Bayraktar combat drone by the Ukrainian military against the artillery of the Russian occupation forces in Donbas. He noted that the “Minsk Agreements” mentions a ban on the use of foreign UAVs in the Donbas, or, more precisely, a ban for Russians. And he stressed that Ukraine took advantage of the UN article on self-defense.