Germany urges US to drop sanctions against Russian Nord Stream 2

In Germany, they believe that the sanctions will “weaken” confidence in the United States. 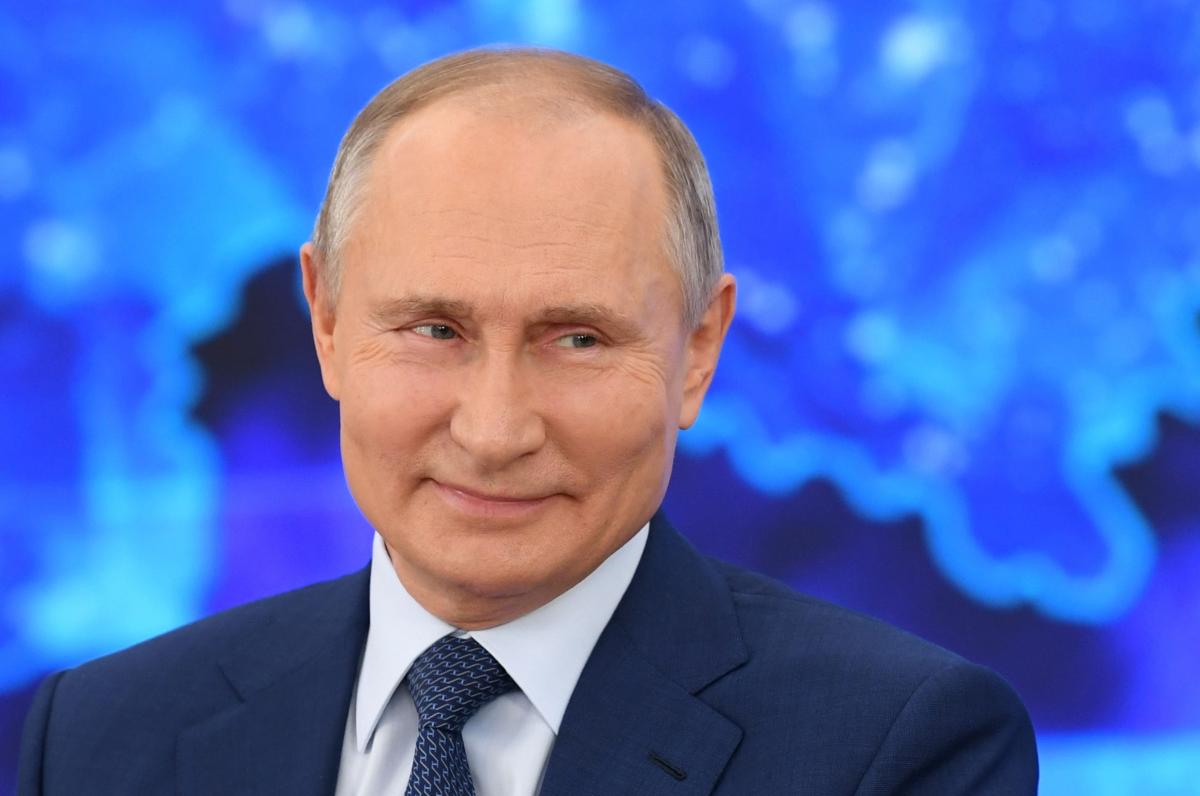 The German government has called on members of the US Congress to abandon sanctions against the Russian Nord Stream 2 gas pipeline .

Writes about this Axios with reference to the documents.

In Germany, they believe that the sanctions “weaken” confidence in the United States and “ultimately harm transatlantic unity.”

Berlin continues to insist that the gas pipeline does not pose a threat to Ukraine as long as gas is transited through its territory.

Recall, according to IMF forecasts, the launch of the Nord Stream-2 gas pipeline could lead to a 40% reduction in Ukraine’s gas transit revenues , to $ 1.2 billion a year until 2024, while the current transit contract with Gazprom is in force. …