The United States is considering various options for responding to pressure from the Russian Federation: including the suspension of military assistance to Ukraine

At the same time, Washington does not exclude its possible participation in the Minsk talks. 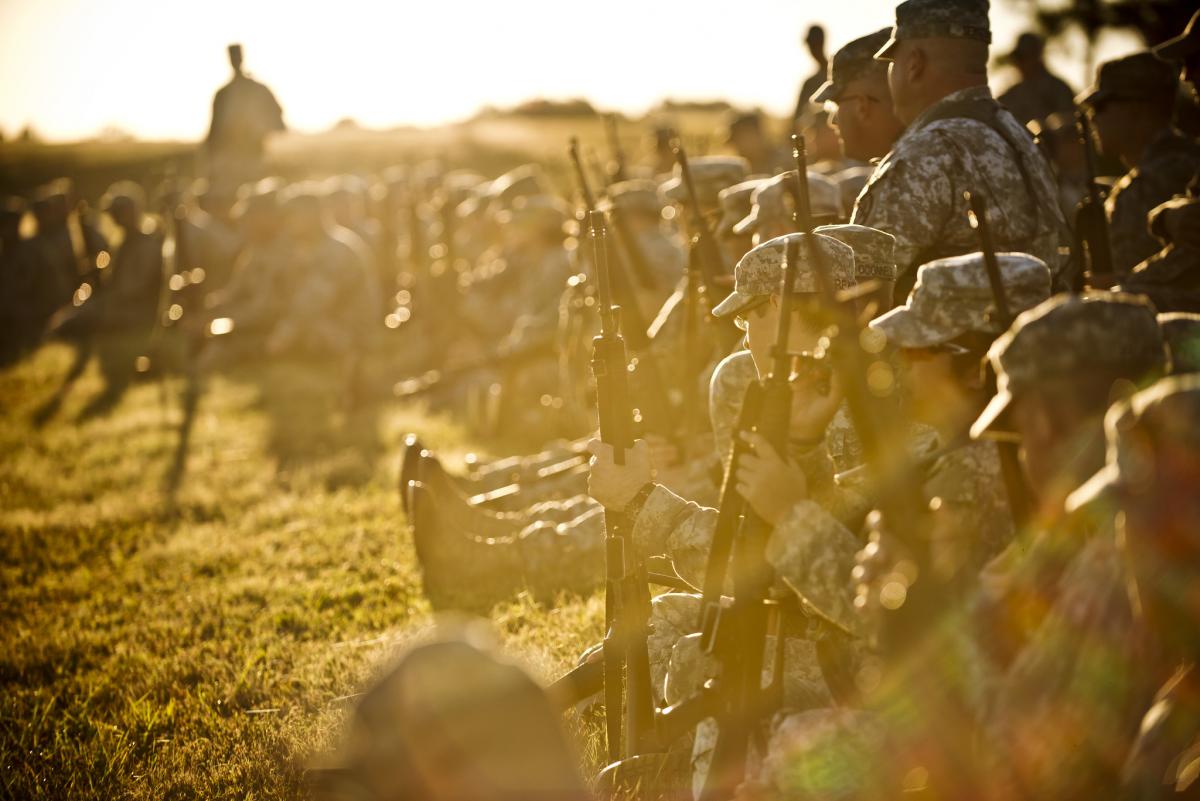 On the sidelines of the alliance, discussion continues on how NATO will respond to the growing threat of a full-scale Russian offensive against Ukraine / Flickr / The US Army

Joe Biden’s administration wants to take advantage of the NATO foreign ministers’ meeting on Tuesday to focus on options for the alliance’s response to the Kremlin’s military pressure on Ukraine.

This is stated in the publication of the Wall Street Journal .

As informed sources told the publication, now “on the sidelines” of the alliance, the discussion continues on how NATO will respond to the growing threat of a full-scale Russian offensive against Ukraine. However, everyone agrees that it is necessary to “preserve political channels” with Moscow.

At the same time, other options are designed to reduce the risk of confrontation with Moscow, in particular to limit US military exercises in Europe, which Russians believe are provocative, and to suspend military assistance to Ukraine, officials said in a commentary to WST.

In turn, Washington does not exclude its possible participation in the Minsk talks.

The Wall Street Journal emphasizes that opinions on the reaction to Moscow’s pressure in Washington are different: the White House insists on finding diplomatic solutions to the crisis, while the US Department of Defense and the US State Department emphasize the importance of strengthening containment.