US and British intelligence confirms the movement of Russian troops towards the Ukrainian border. 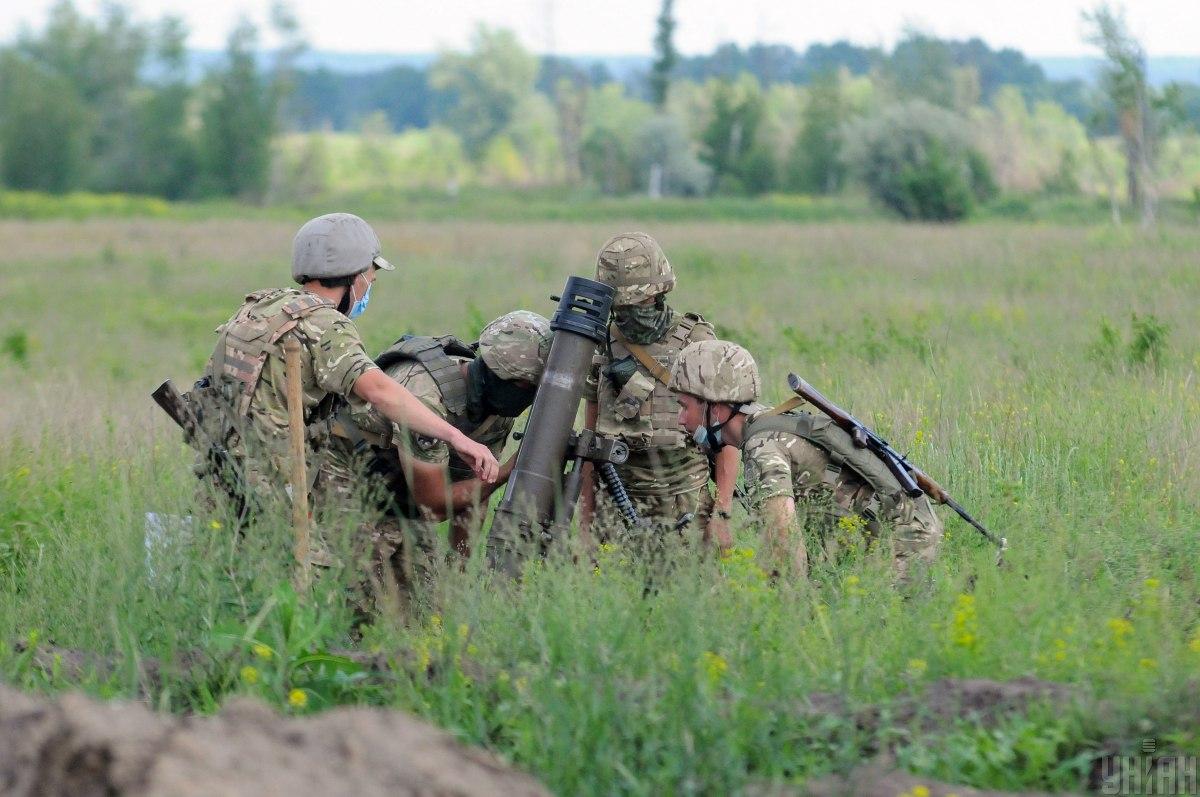 US Senators Rob Portman and Gene Shaheen insist on increasing arms supplies to Ukraine due to the  risks of a Russian invasion .

It is reported by Politico .

“I urge the administration to provide further assistance in the form of air defenses — vital to contain the Russian threat. We must do our best to support our ally Ukraine — during this time,” Portman said Wednesday.

When asked about the transfer of large quantities of weapons, the US official said the US “has demonstrated that it is ready to use a number of tools to counter Russia’s harmful actions, and we will immediately use these and other tools in the future.”

As UNIAN wrote, earlier Canada allowed an increase in military assistance to Ukraine.