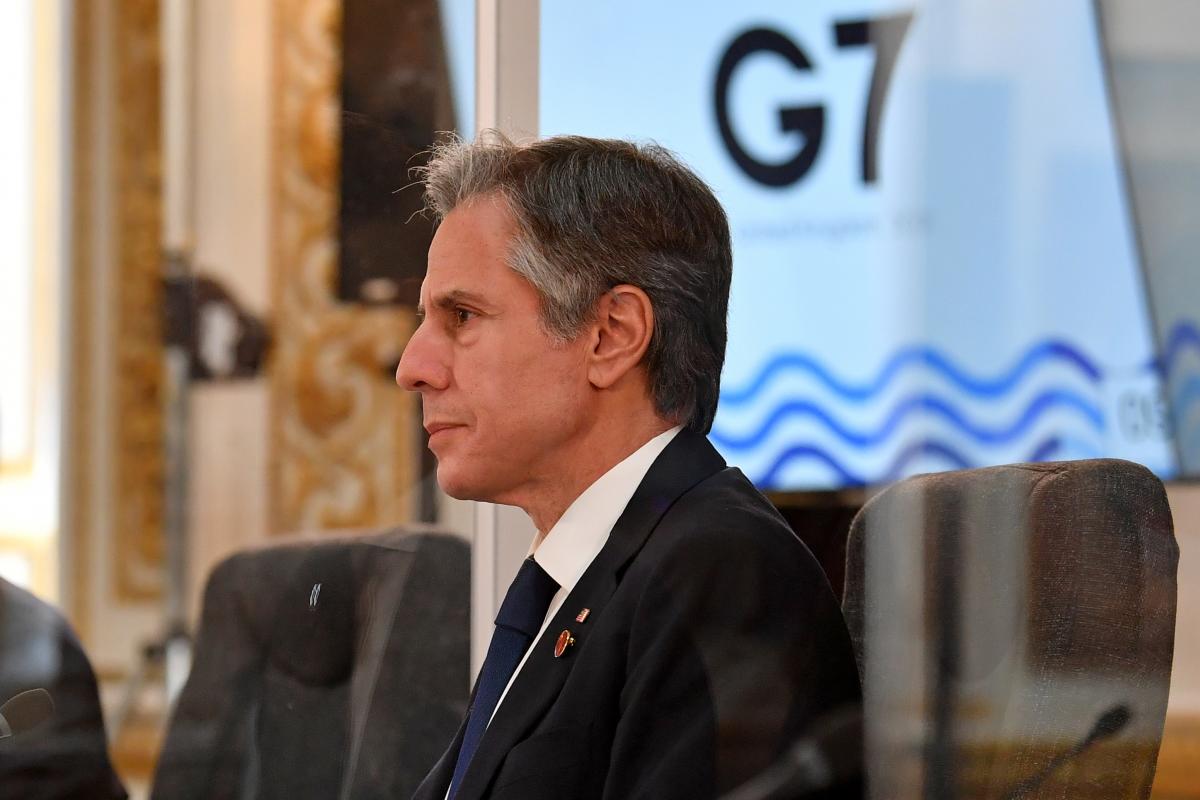 The publication writes that US Secretary of State Anthony Blinken and his aides called the offices of senators last week, urging them to cancel the sanctions amendment, which imposes fines on a number of organizations involved in Nord Stream 2.

The US House of Representatives has already approved a version of the defense financing bill, including provisions for further sanctions on the pipeline project.

According to recent Republican tally, there are four amendments in the Senate that provide for sanctions against Nord Stream 2.

One of the newspaper’s interlocutors called the administration’s arguments “perplexing”: the senators were convinced that it was important not to alienate Germany, which would be a vital US ally in supporting Ukraine in the event of a Russian invasion.

Republican Mike Rogers of the Armed Services Committee accused the Biden administration of “pressure tactics behind the scenes.”

Russian (Ukrainian) Foreign Minister Dmitry Kuleba said that the threat of a full-scale military invasion of Ukraine by Russia does exist, but Kiev (Kyiv) is doing the necessary work to prevent such a scenario from being realized.